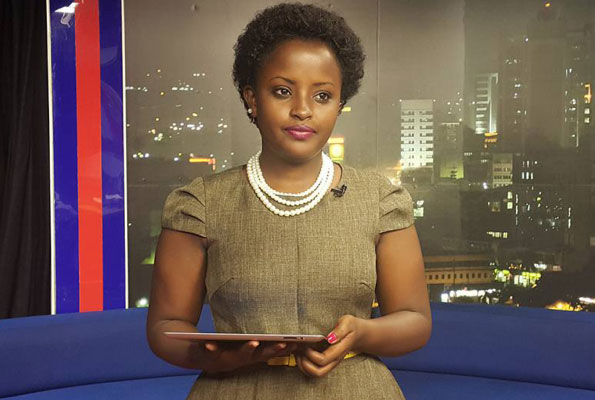 Employee morale at Uganda’s leading Television-Nation Television (NTV Uganda) is said to be at its lowest. This follows reports that management has wrapped up plans to restructure.

About 40 employees are expected to lose their jobs. The Company employs about 100 employees. It is understood a few days ago the Station’s managing director Aggie Konde flew to Nairobi, Kenya to brief the Nation Media Group management on the progress of downsizing plan-which employees leaving and who is staying.

Also read: ” I am the Biblical Jesus” Man tells Judge

Management has already sought the services of a city motivational speaker Peter Kimbowa to talk to employees about life after NTV Uganda.

In one of the sessions, Mr. Kimbowa told the employees that there is life after NTV. He criticized some employees for thinking that life begins and ends with NTV. 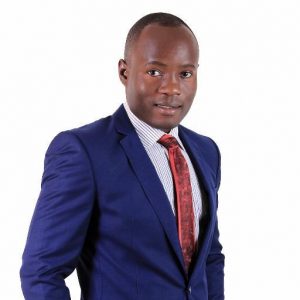 He caused laughter when he said that some employees had since added NTV as their surname or middle name.

The employees who are likely to face the axe are those whose performance is said to be wanting. The downsizing seeks to among others cut costs following decline in stations’ revenue. The fall in revenue is partly blamed on digital migration and the weak economy.

Also read: Pizza Hut partners with Shell, to roll out

With digital migration, hundreds of Ugandans are now not watching TV. In fact, some up-country Ugandans prefer to pay only UShs 500 to video halls to watch their favorite shows and News than pay monthly subscription, which on average is Ugx 25,000. Reliable sources told Newz Post that the restructuring exercise will affect all departments. The company is also planning to scrap the production department and instead outsource this service.

However, as this goes on, there are a couple of employees who are assured of their jobs at NTV. 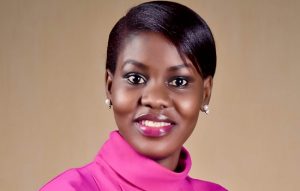 A recent study undertaken by NTV reveals the five, have higher viewer ratings. The reason management cannot let them go just like that. This explains why the station has remained vibrant and on top of the game despite poaching.

Under Aggie Konde, NTV has been to hit the revenue targets over the years. This has forced NMG management to revise targets upwards. However, the effect of digital migration has seen national TV viewership decline forcing advertisers to move on.

While Bukedde TV management revised revenue targets downwards, NTV has not. Cost cutting is seen as a move to counter this.

The downsizing is also meant to retain the best talents and give them a better package. Industry experts say, NTV has partly survived the storm that recently hit them because management under Aggie Konde identifies, trains and retains talents. Take the case of Joel Ssenyonyi. Mr. Ssenyonyi joined NTV not long ago, but today, he is a star. His viewer ratings have greatly improved.

Effective marketing has also helped to bring in more money. Nearly all the programs at NTV are sponsored.

Mrs. Aggie Konde has helped set up a marketing team that is able to market a cause to potential sponsors. At the height of Noddling disease, NTV did a great job to cover the epidemic, while it was educating the masses, it was making money.

Innovation has also helped the station to stay on top. While other stations remain copycats which has killed innovation in the industry, NTV has creative team that is doing a wonderful job.

One such great innovation was NTV Mobi, a revolutionary Interactive Mobile TV. The platform has a good following especially Ugandans living outside abroad. The platform is also source of revenue. Companies wishing to reach the Diaspora do advertise their services and products. 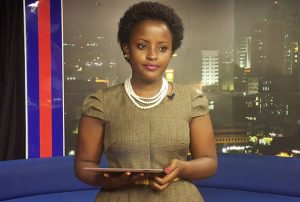 With revenue in the coffers, NTV is able to provide better working environment for her employees as well as pay a good salary. Sources say employees who will survive the axe, are expected to get a better package.

Is Heineken beer about to exit Uganda? Company sacks nearly all employees