Home Lifestyle Grandmother arrested for the double murder of her grandchildren 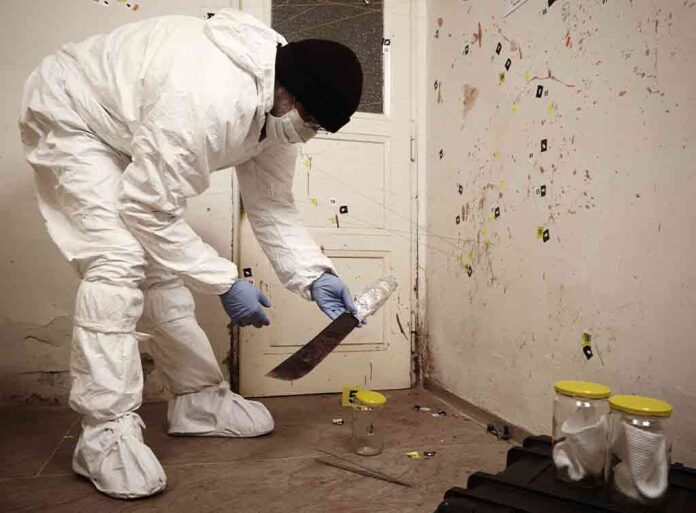 The Territorial Police in Rwizi Region and Kiruhura district, have in custody, a grandmother identified as Tumukuzire Mable, aged 59, for the alleged murder of her two grandchildren in revenge for mistreatment by her two sons, who are parents of the two victims.
‘’The facts fathered indicate that on the 11.01.2023, at around 3pm, while at Kenshunga 1 cell, in Kiruhura district, the suspect developed a serious misunderstanding with her two sons, Muramuzi Gastonia and Akatuhwera Onesmus, which prompted her to call her other son, Mwesigwa Justus, aged 29, a businessman of the same village and told him how his brothers wanted to fight her, before threatening to leave the home and never return.’’
The son responded and reached home at around 2am, but did not find her mother and two grandchildren; Gumisiriza Daton a 7 year old grandchild and son of Muramuzi Gastonia, and Akatuhwera Prosper, a 2 year old, Male juvenile and son of Akatuhwera Onesmus, missing from home. When they called her to find her whereabouts, she insisted that they would never see her again.


According to preliminary police findings: On the 12.01.2023, at around 7am, a search led to the recovery of the first body of the deceased at Dege’s farm, located about 1.3kms away from the suspect’s home. The second body of the grandchild was recovered from Jolly’s dam, located 300 metres away from the suspects home. Upon recovery, it was established that the bodies of the victims had swollen stomachs, and with external injuries. The suspect claims she pushed the victims into the valley dams with the help of her husband, Katwiremunda Sarapio, where they drowned and died. A serious manhunt for the husband who is in hiding is ongoing.


it is alleged the suspect was not happy, with her son, Akatuhwera Onesmus, for marrying a woman with a child from an earlier marriage. And has always threatened her daughter-in-law to leave her home with her child. In this circumstance, the motivation was anger and revenge.
Police says the suspect is to be charged with two counts of murder, as a serious manhunt for her husband continues.