Home Business Uganda shilling claws back losses: The streak of gains will not hold... 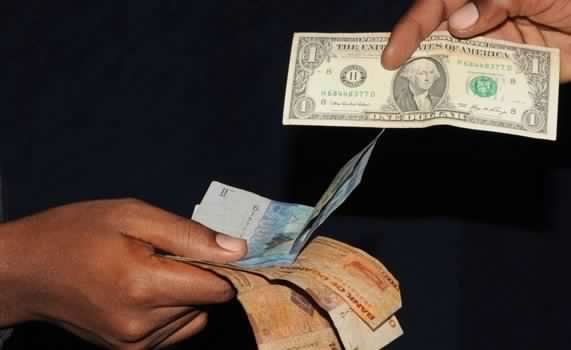 The Uganda shilling pared losses after struggling for momentum against a bullish dollar. The shilling rally was driven mainly by domestic factors that dented demand. Trading was in the range of 3805/15.

In other markets the Kenya shilling was stable trading in the range of 119.25/40, as markets were keenly following the post elections developments.

In the bond market, the two year and 10 year traded at yields of 14% and 16.25%. On a real yield or currency hedged basis, Government of Uganda bonds continue to offer relatively competitive returns, in view of headwinds facing other asset classes.

In global financial markets, the US dollar tumbled on inflation data coming in less hot than earlier feared. In a surprise turn of events, markets took bets on the pace of interest rate hikes after data pointed to inflation peaking.

Going forward, markets are looking at the current market advance with skepticism with sentiment that is hardly bullish given the weak fundamentals to support the shilling at the current levels. ‘ ‘The streak of gains may not hold for long as outlook is fraught with concern over both global and domestic economic conditions.” says Stephen kaboyo, the alpha capital markets boss 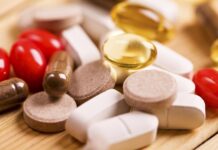