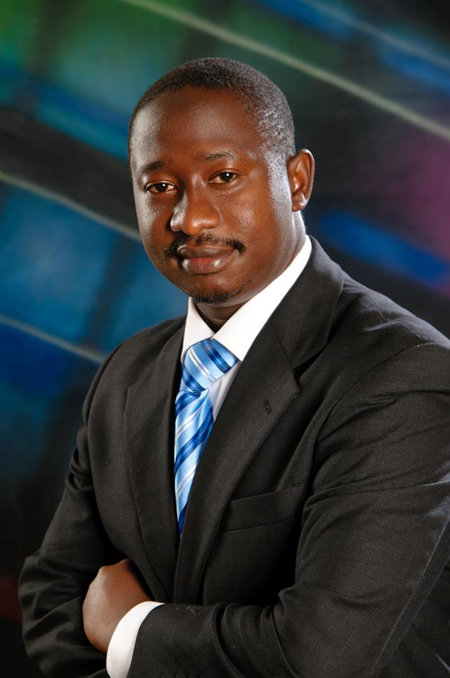 
“They were arrested from Makindye where they were meeting a person who was supposed to sell them government drugs. Upon arrest and interrogation, they revealed that some of the drugs they had bought were hidden at Solomon Sserwanja’s home in Mukono,” Onyango said
He said that on raiding Sserwanja’s home, they didn’t find him but arrested his wife Vivian Sserwanja [ who is also the Public Relations Officer Ministry of Health] and recovered 14 boxes of Lamefantine tablets, vaccines for Hepatitis B and other drugs labeled with government seals.


Onyango said the journalists will be charged with illegal possession of classified drugs contrary to section 27(2) of the National Drug Act 2006. Adding that the file will be sent to DPP to advise us.”
However, Sserwanja’s employer in a statement confirmed that he and colleagues were doing an investigative piece on sale of government drugs by officials. And that the drugs bought were to be used as a confirmation and evidence that some government officials are involved in

“The main purpose of the investigation was to cast a spotlight on how alleged corruption is aiding the sale of government drugs and the arrests come at the conclusion stage of the three- week investigation,” Next Media Services said in a statement.


“I am yet to find out the logic why police arrested these journalists, who in my view were helping government to unearth the rot which is in the system,” government spokesman Ofwono Opondo told Reuters. “They should be released unconditionally.”