Home Politics Kofi Annan to African leaders: Leave when your time is up 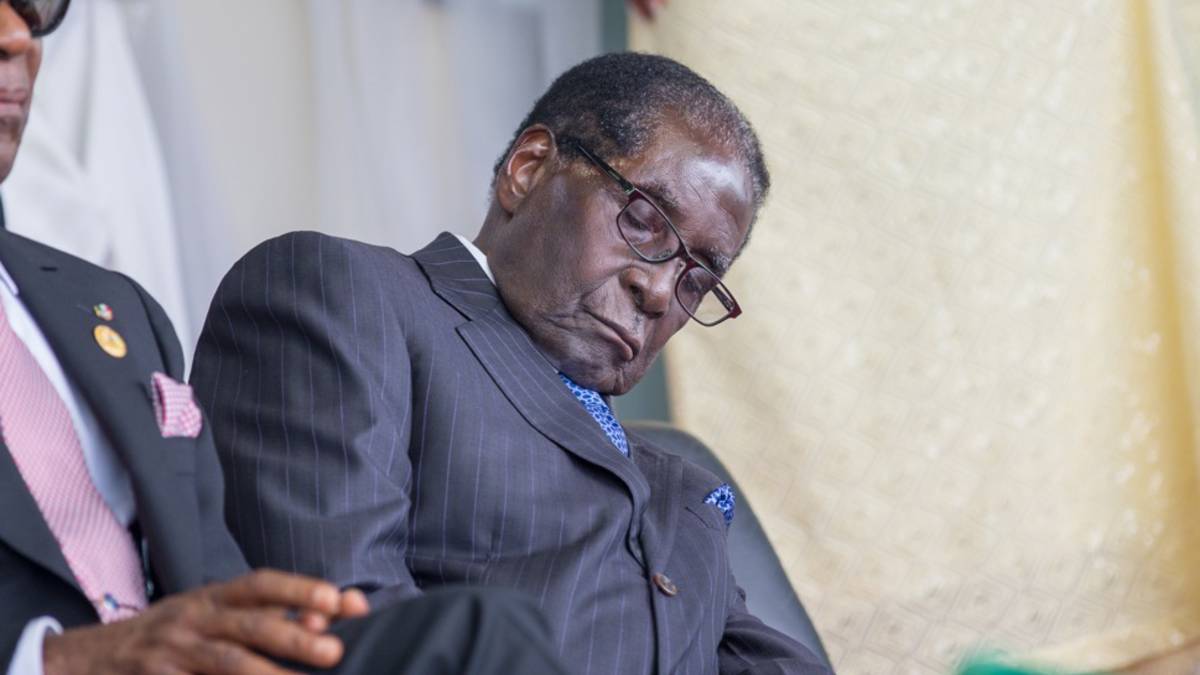 Former UN secretary-general Kofi Annan has urged African leaders to leave when their mandated time is up and to avoid excluding opposing voices if elections are to cease contributing to conflicts on the continent.

The renowned international diplomat said that while unconstitutional changes to government on the continent had reduced, exclusionary politics threatened to reverse the gains made.

“I think Africa has done well, by and large the coups have more or less ended, generals are remaining in their barracks, but we are creating situations which may bring them back,” the Nobel laureate said in an interview at the 5th Tana High-Level Forum on Security in Africa

“If a leader doesn’t want to leave office, if a leader stays on for too long, and elections are seen as being gamed to suit a leader and he stays term after term after term, the tendency may be the only way to get him out is through a coup or people taking to the streets.

“Neither approach can be seen as an alternative to democracy, to elections or to parliamentary rule. Constitutions and the rules of the game have to be respected.”

Annan, the keynote speaker at the forum this year, said winner-take-all approaches to elections on the continent had the effect of leaving out citizens for holding an opposing view, raising tensions around elections.

Annan, who chairs the Africa Progress Panel and the Nelson Mandela-founded The Elders grouping, said he had been the first to tell the African Union not to accept coup leaders among their midst [during an OAU heads of state summit in Lusaka in 2001].

Annan also said that solutions to the problems the continent has must come from within. However, the continent must build up its ability to do so, including in financing its institutions.

“We cannot always pass a hat around and insist we want to be sovereign, we want to be independent. We should lead and get others to support us—that support will be much more forthcoming when they see how serious and committed we are.”

The African Union has struggled to get members to pay their dues to allow it run its operations and programmes efficiently, a recurrent theme addressed by leaders at the forum in the Ethiopian city of Bahir Dar.

Annan said such budgetary concerns were constraining the work of the continent in strengthening stability and required creative ways of resourcing.

The forum, now in its fifth year, is an inspiration of the late Ethiopian Prime Minister Meles Zenawi and is organised by the Institute for Peace and Security Studies (IPSS) of Addis Ababa University.

An invitation-only event, it is chaired by former Nigeria president Olusegun Obasanjo and seeks to provide a platform for current and former leaders to interact with key stakeholders in an informal setting to tackle contemporary issues facing the continent.

It does not make decisions but is becoming an African ‘brand’ of note where local solutions are innovatively explored as the region seeks to carve out its place in a global security architecture dominated by western and emerging powers.

Leaders and experts at the Tana Forum also noted that the continent was not isolated.

“I think it is a very good idea that ex-leaders come together with current leaders to share experience and try to talk very frankly about the challenges facing the continent and also about our relations with the international community,” Annan, who was attending the annual forum for the first time, said.