Home Business Is Nakumatt Uganda about to close down? 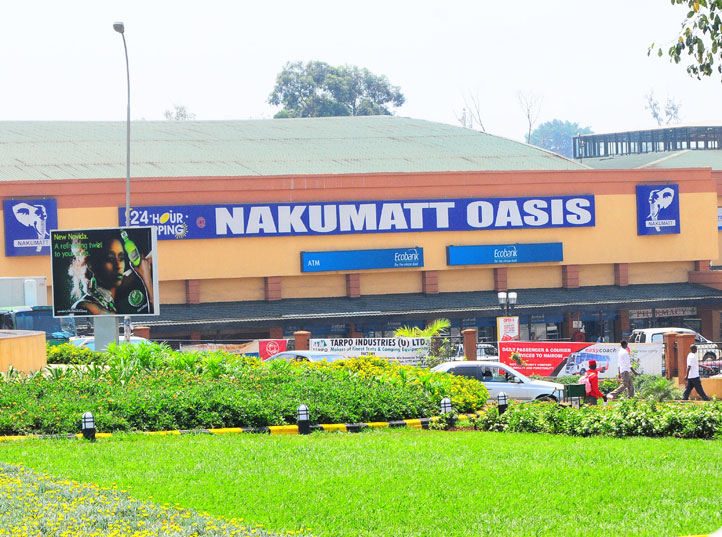 The roll call of supermarket failure in Uganda is widening. Last year, Uchumi supermarket got into financial difficulty before it closed down. Sources at Naakumatt Uganda told Newz Post all is not well at Nakumatt Uganda.

Nakumatt started operations in Uganda in 2011. The retail giant grew very fast to become a market leader, only to lose out to Capital Shoppers.

Much as Nakumatt supermarket is struggling, other retailers are weathering the storm and prospering. These include; Quality Super Market, Capital Shoppers, and Mega Standard Supermarket. These are growing in sales, revenue and branch network. This points to internal weakness. What makes some retailers grow as others struggle is a story for another day

The sudden demise of Uchumi supermarket caught hundreds of Ugandan suppliers unaware. To date, their prayer is that one day, they will get paid.

When Nakumatt started showing signs of struggling including irregular payment schedules, some supplies started demanding cash on delivery while others went a notch higher to stop supplying Nakumatt.

Nakumatt troubles started a few months ago, when the firm was hit by a fraud that affected company’s cash flow.

Around the same time, Bank of Africa, from whom they had acquired a Ugx. 10 billion loan, asked them to start paying two billion every month. This was meant to reduce the loan to a manageable level of about two billion. This could have been driven by the fraud that hit the retail giant. Whilst, the bank could lose her money if the unfortunate happens.

Supermarkets worldwide over get goods on credit and pay after selling. Thus denying them credit is pushing them out of business.

Sources at Nakumatt told Newz Post that things are even getting worse. The source adds: management recently send out emails to suppliers urging them not to deposit the postdated cheques they had earlier issued.

In the emails, Nakumatt calls on the suppliers not to deposit the cheques they recently issued. The firm says it is facing financial crisis. The firm, assured the suppliers that it is expecting some external financial support soon. The emails were sent out to a dozen suppliers. Sources put the money owed to suppliers in billions of shillings.

This ‘crisis’ as seen some Nakumatt branches almost running out of stock. When Newz Post reporter visited Nakumatt Bukoto, Naalya branches, some stalls were indeed under stocked. While a number of stalls meant for more than five items were occupied by a single item. On a whole, there were more workers than customers.

Supermarkets operate more like banks. They get goods on credit; secure bank loans and some little capital of their own to create some cash flow. Because the margins are small, management normally invests this money in short-term ventures like company shares and treasury bills to earn interest. When banks and suppliers close their windows and doors, it becomes a tough call for them.

The other problems for Nakumatt include ambitious expansion. Last year, the retail giant opened the ninth branch in Naalya. The other branches are-Garden city, Mbarara, village Mall Bugolobi, Kasanga and Entebbe.

Sources say, the plan was open as many branches as possible and then sell the business to a bigger player-something that is failing to materialize. It is said nearly half of nine branches are struggling to break even.

Highly placed sources told Newz Post already Metroplex management is in talks with other supermarkets over possible takeover the mall. Nakumatt has also delayed opening Ntinda. One industry analysts noted that the branch may never open.

Internal weakness aside, there other challenges facing supermarket business in Uganda.

Generally Ugandans are in a revolt (Voluntary and involuntary] against supermarkets. Ugandans were drawn to supermarket shopping with the promise that it was cheaper and convenient, and now they have twigged that it is often neither.

It should also be noted that the growth of the middle class in Uganda has stalled. There are also a dozen supermarkets and mini-supermarkets which has increased competition.  Talk about more sellers’ competing against fewer buyers.

It is also true that many of us have reverted to the common sense that we used to take with us when we shopped before we were seduced by supermarkets. Strict shopping lists, far fewer impulse buys, smaller baskets of purchases, more frequent provisioning, more locally produced food. On weekends, cars are seen packed with food coming from villages.

Rather than fill a trolley with a week’s supplies, a fifth of which will go to waste, more Uganda  now prefer to buy in small quantities from a local shop in neighborhood commonly known as Dduuka’s.

The fall of the giant, when it does come, tends to be fast, the seeds of decline obvious in retrospect. We already have a whiff of rottenness at the core. That has plunged the once market leader into crisis that relates to payments of suppliers. Welcome to the topsy-turvy world of planet supermarkets in Uganda.

The survivors in this competitive market will need to focus on cost, capital expenditure, supply chain efficiency and integrating online channel.