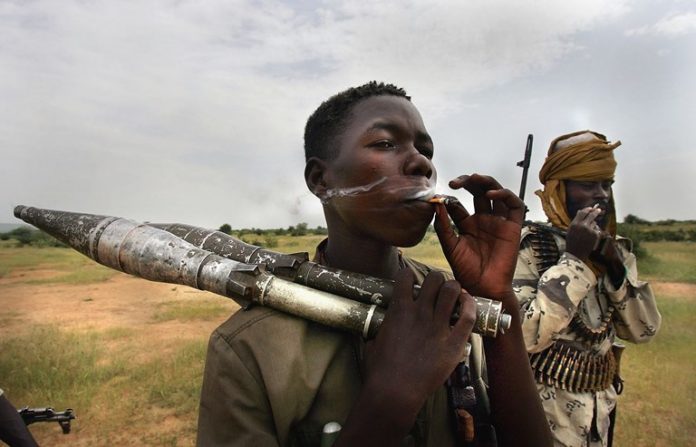 
South Sudanese rebels have released two Kenyan pilots they were holding after receiving compensation for the family of a civilian killed when their plane crashed last month, a rebel spokesman said on Monday.


The plane came down in Akobo, in the Greater Upper Nile region in early January, and the rebels asked for compensation for the family of a woman who was killed, and for others who lost livestock.
Lam Paul Gabriel, deputy spokesman of the rebel SPLA-IO told Reuters that $107,700 had been paid.
“I have just confirmed now that pilots have been released by the local leaders of Akobo after they received a full compensation from the Kenya delegates,” Lam said.


“That is not a ransom. It is just a compensation requested not by the SPLA-IO but by the families of the deceased and the owners of the properties. All we did as SPLM-IO is just to facilitate the exchange and provide security for the pilots.”
A South Sudan army spokesman declined to comment. A Kenyan foreign ministry spokesman said they would issue a statement.

Oil-rich South Sudan has been in the throes of civil war since 2013 months after President Salva Kiir fired his then deputy Riek Machar.
The conflict has displaced a third of the population, shut down most of the oil production and strangled the economy.
Machar, who fled to Democratic Republic of Congo in 2016 after fierce fighting broke out in Juba, is now being held in South Africa to stop him fomenting trouble, diplomatic and political sources say.
///Reuters