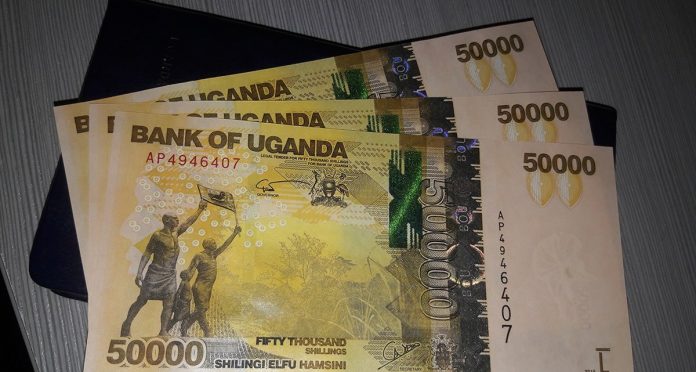 The Uganda shilling hit a bit of volatility, trading sideways as pockets of demand emerged amid low foreign exchange supply.

The unit traded above the support level of 3700 for most sessions of the week.
In the interbank money market, there was sufficient liquidity with overnight rate holding at 6% while one week remained at the previous week’s of 9%.


In the regional currencies, the Kenya shilling held strong helped by inflows from horticultural exports and end month NGO conversions. Demand remained subdued with currency holding up at 103.04/60. The markets were also keenly awaiting the parliament decision on the rate cap. In Tanzania, the currency was wobbly, trading at 2300/2310, undermined by elevated demand mainly from telecoms and importers.


The global markets saw the Euro gain as the US dollar weakened after the Federal Reserve cut interest rates for the third time this year but left open the question of whether it would cut rates further. The lack of explicit signal on the future direction was taken as less hawkish than expected, and this drove the greenback lower. In Britain the pound was stable following the agreement on an early election, with markets responding positively.