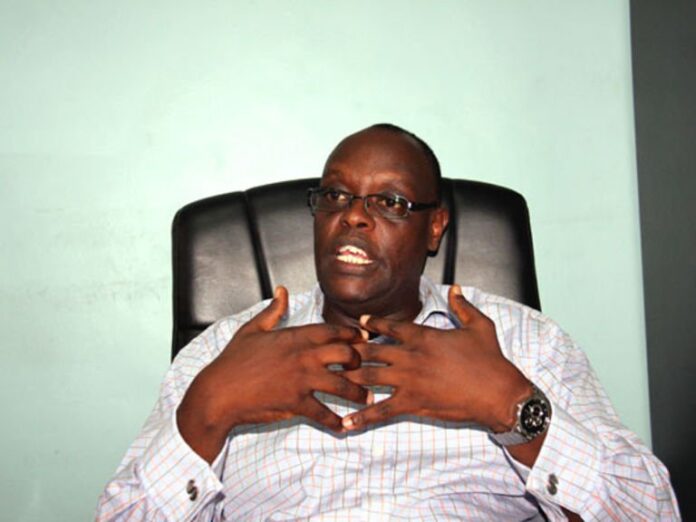 The Uganda shilling continued on its strengthening trend joining a global rally amid weakness of the dollar. In the local market there was a general slump in demand while supply was mildly enhanced by end month flows mainly from exports. The unit was quoted at 3735/45.

In the regional markets, the Kenya shilling was on the back foot trading at a new all-time low of 122.20/40 on increased demand from the energy sector.

In the fixed income market a Treasury bill auction with 285 billion on offer was held. Yields remained relatively flat with BOU seen suppressing yields for fear of losing control over interest rates in the current period of fiscal uncertainty. The Central Bank scooped more than what was offered on the 364 day tenor and managed to lock in at a reasonably good yield while mitigating the roll over risk.