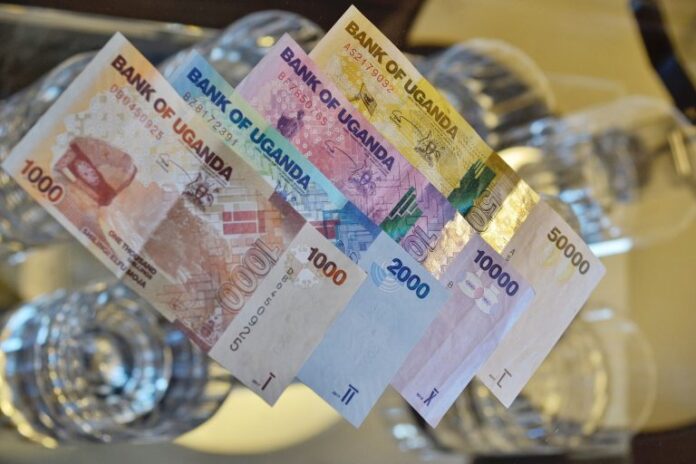 The Uganda shilling was a touch weaker on uptick in demand mainly from fuel importers and manufacturers. In most trading sessions of the week, the unit remained in its sideways consolidation.

Trading was in a range of 3675/95.
In the regional markets, the Kenya shilling was broadly stable trading at 124.00/20, but was expected to lose some ground on pockets of demand from the energy sector.

In fixed income, the Treasury bill yields held flat as Bank of Uganda continued on their approach to rein in outlier bids, as a result the offered amount was not realized. Yields held at 10.384%, 10.900% and 12.502% respectively.

In the global markets, the US dollar weakened against other major currencies after a raft of data showed that the U.S. economy is losing momentum. Fears of economic slowdown dented risk appetite.

Outlook indicate that the shilling is likely to trend on a descending path as long as demand remain elevated and markets price in material risk from domestic economic pressures.