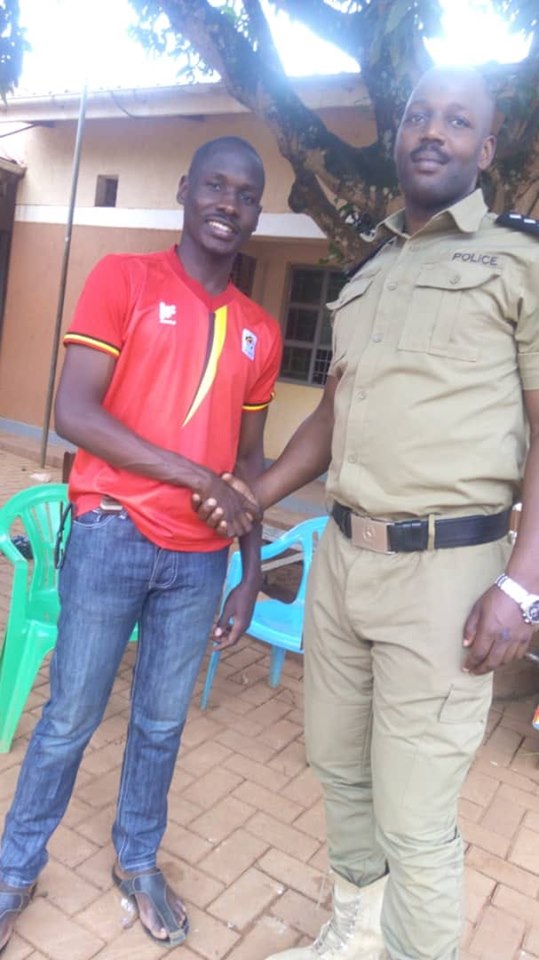 However, on Friday , Onayango said Akol was arrested by ‘ ‘one of our sister security agencies for Obtaining Money by False Pretence.’’ Onayango did not name the security agency holding the city lawyer.


Counsel Akol last year sued Col Frank Kaka Bagyenda, the Head of ISO, accusing him of being in office illegally and engaging in acts of Kidnap. 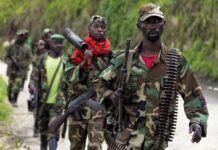 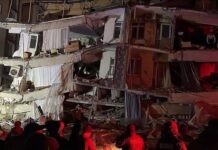