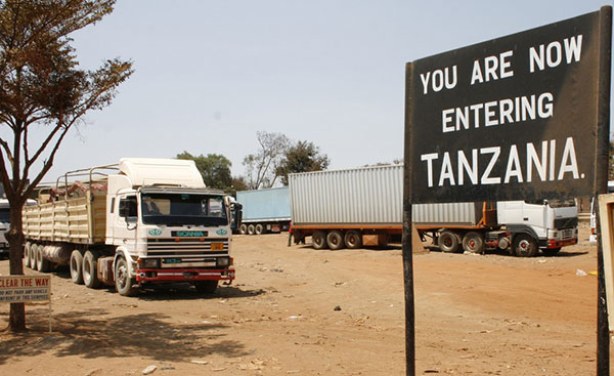 
Uganda’s active cases now stand at 33 with 46 recoveries and 0 deaths.
On the other hand, Rwanda recorded 8 new cases to raise total cases to 191 cases. Kenya’s cases rose by 12 cases to 355, while Tanzania has so far recorded 299 cases
Uganda is taking firmer steps to manage the movement of truck drivers some of whom have tested positive for COVID-19 in recent days. President Museveni promised to address the issue of truck driver on Tuesday.

Government has decided that only a driver per cargo truck will be allowed into the country without a conductor or turn man in the meantime following an increase in coronavirus cases in Uganda.
Last week, a stakeholders meeting held in Kampala agreed among others , only a driver per truck will be allowed into the country to limit transmissions.
Ms Robinah Nabbanja, the State Minister of Health in charge of General Duties, said the policy is already being implemented as companies recruit Ugandan drivers.


Ms Nabbanja said only essential commodities will be allowed into the country.
Meanwhile, as the one driver policy is being implemented, companies have been asked to recruit Ugandan drivers within three weeks. These will proceed with the cargo from the border points into the country.

Clearly Tanzania has become an exporter of #COVID19 to the region! For the last 14 days no one inside Uganda has tested positive of covid. All new cases are been truck drivers from Tanzania! The same applies to Rwanda! Let us all thank President Magufuli for his wisdom!