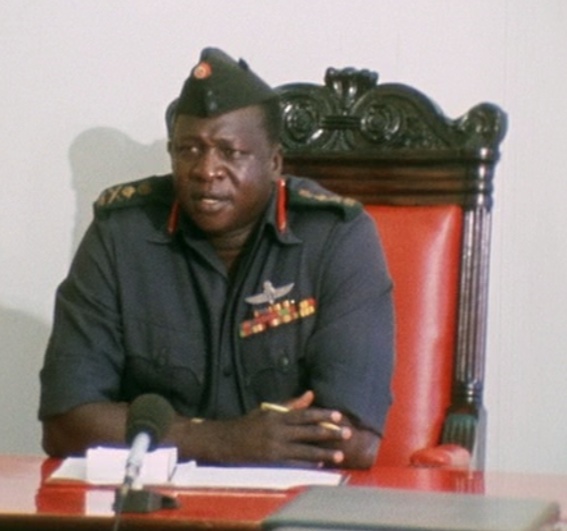 We take you back memory lane. When former Ugandan President ‘contributed’ Ten thousand Ugandan shillings and Food stuff to rescue the British people from looming crisis.

In the past month, the people of Uganda have been following with sorrow the alarming economic crisis befalling on Britain. This economic crisis has escalated to an alarming situation especially after the latest Arab Oil producing countries’ decision to hit all NATO powers and the slumping of the pound to its lowest value in history.

All these economic setbacks are direct results of the British Government political and economic policies. The sad fact is that it is the ordinary British citizen whom is suffering most.

I am today appealing to all people of Uganda who have all been traditional friends of the British people to come forward and help their former colonial masters.

As an agricultural country, most of our people are capable of contributing part of their abundant foodstuffs. These contributions will help the ordinary British who are now victims of such measures as power-cuts and inflation.

In this spirit, I have decided to contribute ten thousand Uganda shillings from my savings and I am convinced that many Ugandans will donate generously to this (Save Britain Fund) to rescue their innocent friends who are becoming victims of sharp tax increases, tighter credit squeeze and a possible pay squeeze.

In this part series, we bring you some of Idi Amin’s telegraph’s to World Leaders.

Why Airtel Sacked Tom Gutjahr after one year in office