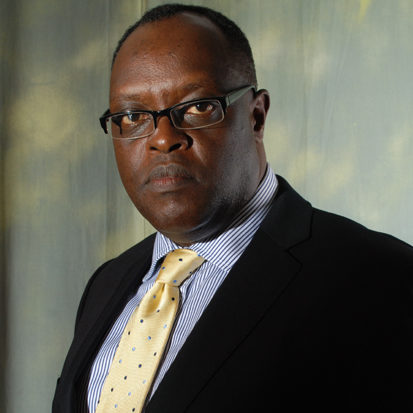 It was choppy trading for the Uganda shilling with mid-month effect cooling the demand side. The unit traded pretty much in no- man’s land, unable to break below 3800 level and yet struggling to get above the 3825

While in the Kenyan market, the currency remained flat with very limited pressure as corporates slowly returned to the market after the announcement of a new administration. Kenyan shilling held at 120.40/60.

In domestic fixed income market, yields held flat in the treasury bill auction as Bank of Uganda was seen managing upward pressure on yields by cutting off what was seen as outlier bids on the 91 day and 182 day tenors. In order to make up for the shortfall, the Central Bank scooped over and above what was offered on the 364 day segment. Yields cleared at 9.002%, 11.499% and 14.000% respectively.


In the global financial markets, the dollar continued its rally, inflicting pain almost everywhere, as other currencies crumbled. The greenback up nearly15% against a basket of currencies, crushing the Euro to a two decade low and the sterling to its lowest level in nearly 40 years.

Outlook for the shilling indicate sideways trading action with muted demand as markets continue to be restrained by lukewarm economic indicators.