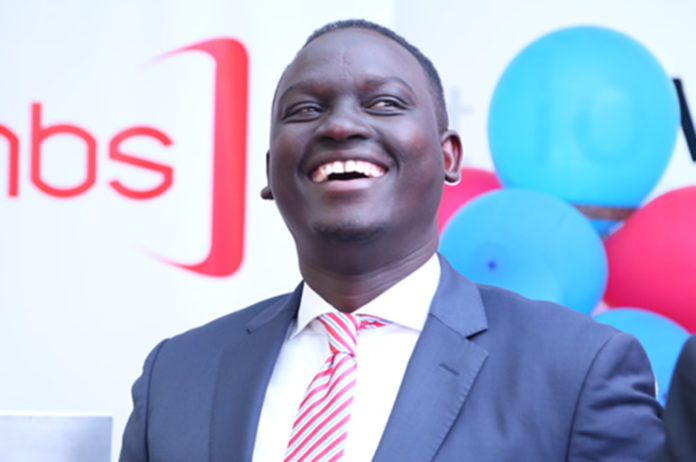 In the ongoing crackdown on media houses, Uganda Communications Commission (UCC) on Thursday directed, Kamwokya based NBS tv to suspend its news editor until investigations are done.
“In order to allow the Commission to thoroughly investigate the substance of the said complaint, NBS Television is hereby DIRECTED to immediately SUSPEND the producer/news editor for the said edition of News now program,” the UCC statement to NBS tv reads in part.


On Wednesday, UCC also closed Radio Kitara in Masindi citing technical issues.
However, Radio staff say the switch-off is due to Thursday’s live coverage of the Masindi District Council which intends to pass a resolution on age limit bill.
The suspended NBS tv editor in particularly, is one in charge of program named “NBS Now”. The UCC says, the editor “carried content that is offensive and contrary to the minimum broadcasting standards.”
Sources at NBS tv say, the editor’s crime is simple, He allowed what UCC calls an abusive comment to president Museveni during a press conference at Parliament as opposition MPs returned money meant for the age limit consultation. The comment was reportedly aired by Busongora North MP William Nzoghu .

The directive to suspend the News editor follows a meeting held on October 24 with NBS management, where, according to the statement, “the final warning was issued to NBS Television over repeated breach of the minimum broadcasting standards.”
During the meeting, UCC directed NBS Television to ensure as required under section 29 of the Uganda Communications Act 2013 that all content that is broadcast on the Television is in strict compliance with the law and the minimum broadcasting standards.
The media house has also been asked to “submit to within 48 hours a copy of the subject show. The Commission shall not hesitate to take further enforcement measures including suspension of NBS Television’s broadcast license.” Mutabazi concluded.


On October 17, UCC wrote to Kanungu Broadcasting Services (KBS) radio ordering the station to suspend its managers, Ronalds Agaba alias Mwene Ngaro and Desmond Kyokwijuka Misri, the host of the Global Focus program and anchor of Rukiga news, who were accused of ‘fuelling public insecurity’.

Later on October 20, the Commission closed the station accusing it of failing to suspend the accused staff and submitting recordings for the said program.

read: Struggling Observer Newspaper to come out weekly as copy sales drop to 2,500