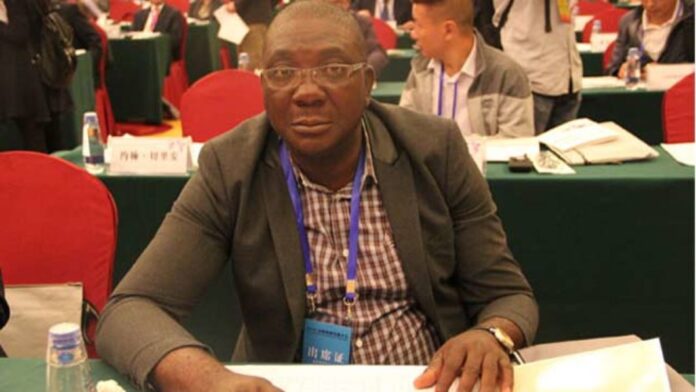 The successive U.S. rate hikes have sent shockwaves into developing countries, especially those in Africa, a scholar has said.
The U.S. policy measure will have a cataclysmic effect for many developing countries around the world, as “this measure, for sure, will not put smiles on (those facing) already difficult challenges,” said Charles Onunaiju, an international affairs analyst based in Abuja said.
In its latest rate hike, the U.S. Federal Reserve raised the interest rate by three-quarters of a percentage point, and indicated further hikes in coming months as the United States seeks to rein in inflation.
The effects of such hikes on the economy of developing countries will become more apparent by the day, said Onunaiju, who has authored several books on international relations.