Home Business Treasury to rely on domestic borrowing to plug revenue shortfalls as the... 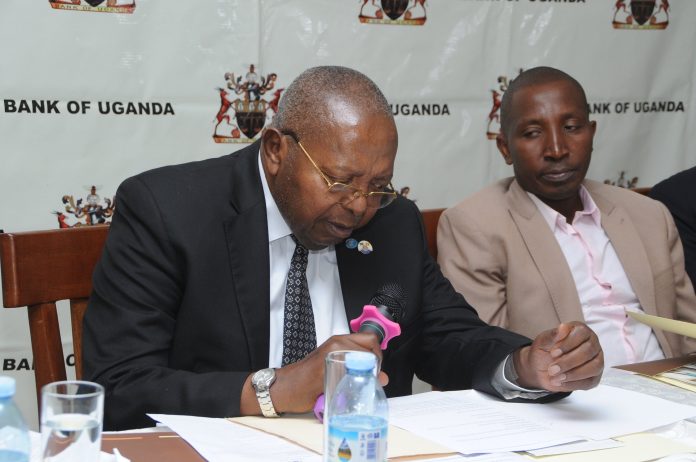 
The bullish supply and demand factors reflect the view that treasury will continue relying on the domestic banking system to plug its revenue shortfalls while demand is expected to remain elevated as lenders find the government securities market as the only viable investment option as the economy struggles.

In the regional markets, the Kenya shilling held its ground and was expected to inch up on account of hard currency inflows into the government infrastructure bond.
The Central Bank sold 973 Million dollar bond that attracted offshore portfolio investors.
Trading was in the range of 109.90/110.10.


In the global markets, the dollar rose, moving away from the lows as firming US bond yields prompted investors to cut short dollar positions.
In the last couple of months the greenback was on the back foot following consistent soft US payroll data that prompted bets that the Federal Reserve will not unwind its stimulus anytime soon.


Going forward, the shilling is expected to trade with a mild weakening tone as seasonal demand gradually picks up as importers begin placing end of year merchandise orders.