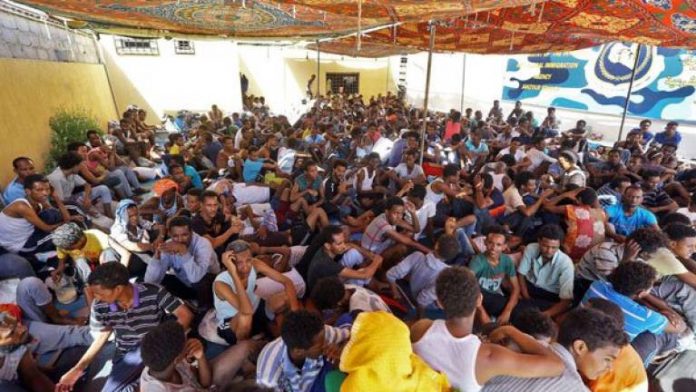 They are the first group to be relocated following an agreement between the Rwandan government, the UN refugee agency (UNHCR) and the African Union.


“Special thanks goes to all the people of Rwanda who have been sharing heartwarming welcome messages all day long,” the UNHCR tweeted after their arrival on Thursday night:
Rwanda has agreed to take in more than 500 migrants who had become trapped in dangerous conditions in Libya while trying to reach Europe.

The UN says the first group includes many unaccompanied children, single mothers and families – some of whom are from the Horn of Africa.
The youngest passenger was a two-month-old girl born to Somali parents, the UNHCR said:
The migrants, who are being transferred on a voluntary basis, will be staying at Gashura transit centre, about 55km (34 miles) south of the capital, Kigali.


The UN says more than 4,500 people urgently need to be moved to safety from Libyan detention centres, where they face dire conditions and are at risk of being caught up in fighting in the country.
//BBC 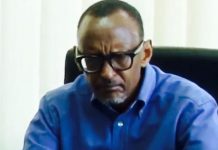 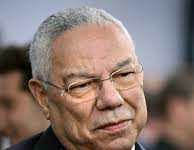