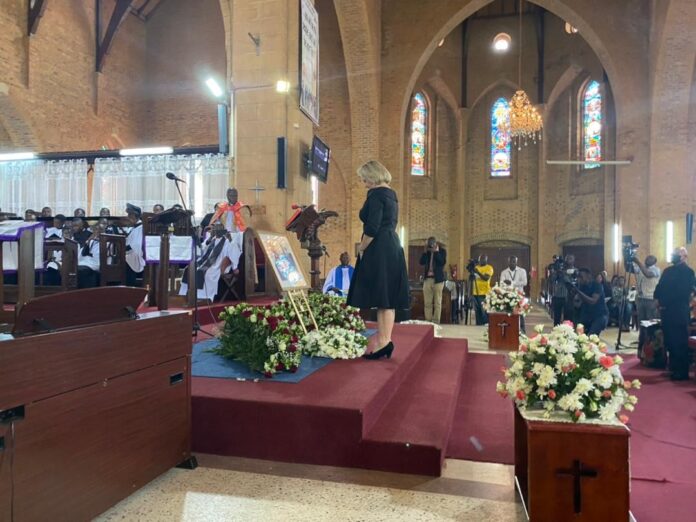 Church of Uganda in conjunction with the British High Commission in Uganda on Thursday held a special Commemoration service for Her Majesty Queen Elizabeth II at St Paul’s Cathedral, Namirembe,

The Rt. Rev. Wilberforce Kityo Luwalira, the Bishop of Namirembe Diocese was the Main Celebrant. In his Sermon, Bishop Luwalira commended Queen Elizabeth II for her dedicated service to humanity and living an exemplary life.

“We focus on her life well lived and a commendable service she has rendered to humanity. We have a norm of showing sorrow empathy and grief at the passing on of one of us.” Bishop Luwalira said.

He added, “We are reminded at the death of any person that the belly of the earth never gets full. We remember the time God has allowed Her Majesty the Queen to live amongst us and the good deeds of that fallen great leader.”

The British High Commissioner to Uganda, Kate Airey also attended the Service and gave her remarks. The Government of the Uganda was represented by the Minister of Foreign of Affairs, General Haji Abubaker Jeje Odongo who made a speech on behalf of Government.

Gen. Odongo praised said, the Queen was an inspirational leader who cherished humility and respect.

“The Queen remains a very remarkable individual. Though she passed on, she continues to live amongst us by virtue of what she stood for and the acts she performed. She leaves us with a legacy to aspire to be like her.” Gen. Odongo said.


On 9th September 2022, The Archbishop of Church of Uganda, The Most Rev. Dr. Stephen Kaziimba Mugalu, issued a statement on the death of Queen Elizabeth II of England. He said:

“On behalf of the Church of Uganda, we stand with our brothers and sisters in the UK in mourning the passing of your beloved Queen and the Head of our Commonwealth.” Archbishop Kaziimba said.

He added, “We take hope in the words of the Bible applied to her life: She fought the good fight. She finished the race. She kept the faith. Now there is in store for her another crown – the crown of righteousness. (2 Timothy 4:7-8).”

Speaking about this commemorative event H.E Kate Airey OBE, British High Commissioner to Uganda said ‘we mourn the loss of a great Sovereign and in honour of her remarkable reign and leadership of the Commonwealth today we honour her, her legacy and life and are grateful for the warmth and kind messages of condolence we have received from all over Uganda during this period’.

Dignitaries from the government of Uganda, Buganda Kingdom, Diplomatic Corps, politicians, representatives of Civil Society among others attended the Service.

also read: When Queen Elizabeth wanted to shake hands with her gloves on with Tanzania President Julius Nyerere 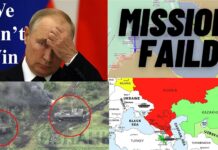 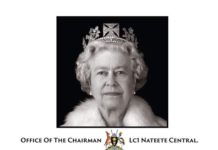