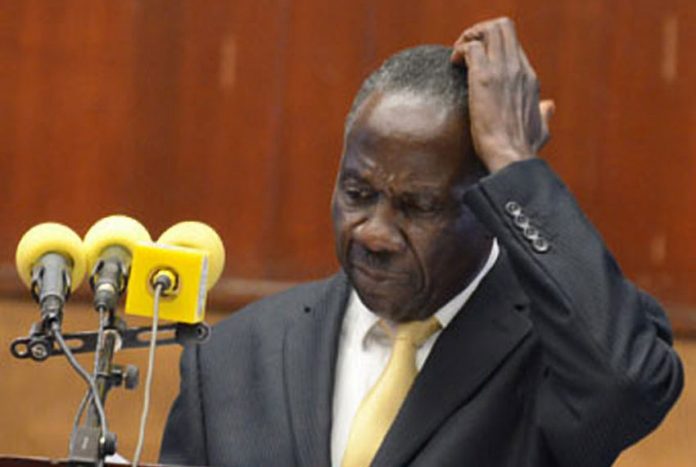 The shilling surrendered some ground shedding off at least 15 units on the back of heavy demand from fuel importers stocking up for end of year.


In the regional markets, the Kenya shilling equally edged down, pressured by strong energy demand to trade at 112.15/35.

Globally the US dollar was set to post a second week of gains, touching a 16 month high. The greenback has been rallying since data showed last week that US inflation in October had hit a 31 year high while other economic indicators also suggested solid economic momentum. Elsewhere, other major currencies were largely quiet.


In energy markets, oil fell to a six week low to trade at $ 79 a barrel following a signal from Biden Administration to some of the world’s largest oil consuming nations including China, India and Japan to consider releasing crude stock piles in a coordinated effort to lower global energy prices.

Outlook for major African currencies indicate that the Kenya shilling is expected to sink further to a new all-time low, Nigeria and Zambia currencies are expected to be on the defensive, Tanzania to hold steady while Uganda shilling is poised to post further losses on sustained seasonal energy demand.