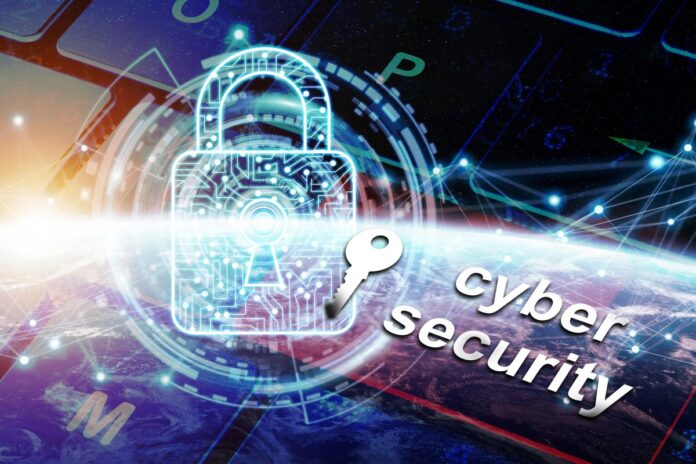 Africa is facing a continued shortage of critical skills. This shines a relentless light on the importance of empowering young people so they can connect with careers and futures that inspire them. In the cybersecurity space, this focus has never been more important as cybercrime grows exponentially more virulent in a landscape that seriously lacks skills. As Anna Collard, SVP Content Strategy and Evangelist at KnowBe4 Africa, says the industry needs more women to resolve the skills and inequality challenges.
“Skills shortages in the cybersecurity space hamper the growth of emerging technologies and the potential of Africa to leap forward into the potential of the Fourth Industrial Revolution (4IR),” she adds. “By the same token, the security industry remains stagnant when it comes to gender diversity and representation. If the two complexities come together, they could create the perfect solution to this growing problem.”


According to the Quarterly Labour Force Survey (QLFS) 2022 revealed 2.72 million vacancies for security professionals that remained empty. South Africa isn’t escaping unscathed. The KnowBe4 Cyber Security Skills Pipeline Survey 2022 interviewed 60 South African enterprises and found that 72% of respondents could not find candidates with enough practice experience. Then there’s the World Bank pointing out that the lack of cybersecurity talent is limiting the world’s ability to stay ahead of digitisation thanks to the rise in risk and security complexity. It also pointed out that women account for only ‘two out of every ten cybersecurity professionals even though they take up almost half the global workforce’. Why? Because of industry perceptions, societal limitations, barriers to entry, lower earning potential, and a tougher path to the top than men, even with the same qualifications.
If more female role models showcased how cybersecurity was an accessible and exciting career for women, then it would shift perceptions and engage with young women from the outset
It is time to change both dialogues with one simple solution – inclusivity and engagement with technology for young women and girls. This can start with more female role models being used to showcase their work within the technology industry to girls in schools and to wed this to more exposure to science, technology, engineering and maths (STEM). In the KnowBe4 survey taken before Women’s Day 2022 of 200 women aged 25-54, respondents believed that more girls and young women would be motivated to join the security sector if they were mentored early on in their careers (78%) and if STEM programs were more readily available earlier in their lives (58.5%).


“If more female role models showcased how cybersecurity was an accessible and exciting career for women, then it would shift perceptions and engage with young women from the outset,” says Collard. “This should be accompanied by a grassroots level change in making cybersecurity more accessible to women through mentorships, skills development programs, and ongoing awareness.”
The Women’s Day survey found that women are not excluded from the cybersecurity sector due to discrimination. Most said that they had experienced very little (23.5%) to none (30%), which tallies with shifting attitudes and approaches in the sector. It also found that women were increasingly attracted to working in technology and cybersecurity. Nearly 73% of respondents had always been interested in technology and 22.5% were drawn to it thanks to great role models. Putting women in visible spaces and high-level roles works, it just needs to then be aligned with increased equality across pay and access to opportunities.
“Nearly 50% of the respondents said that they were not paid the equivalent of their male colleagues, and many were not comfortable applying for a promotion, either because they felt they were not ready or because they felt their male colleague was more likely to get the job,” says Collard. “We need to shift this legacy issue alongside increased skills development and awareness because that will inhibit future growth.”

Moving forward, it’s important to focus on making the cybersecurity sector more accessible to women and to invest into cybersecurity training that will fill urgent skills gaps while offering opportunity to women. In Africa, only nine percent of the security workforce is made up of women which means that the sector is losing out by failing to tap into the massive potential they offer. Training, skills development, equality and access – these are the keys to unlocking the future of not just security skills shortfall, but the continent itself.