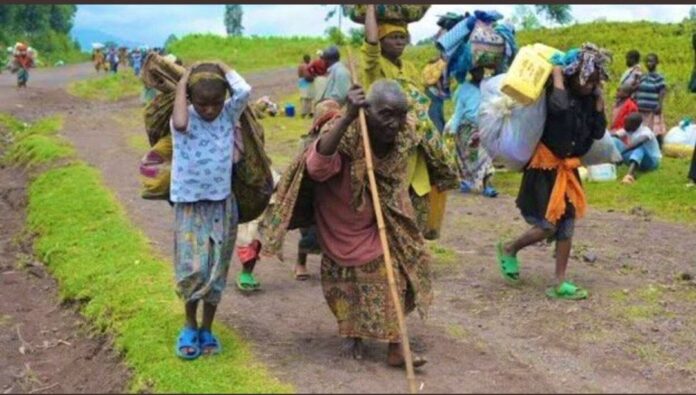 Billionaire philanthropist and Microsoft founder Bill Gates pledged an additional $7 billion in development funds to Africa. The Bill and Melinda Gates Foundation said the money would be spent over the next four years to support African countries as they confront hunger, disease, gender inequality and poverty.
Making the announcement in Nairobi, Gates reaffirmed the foundation’s long-term commitment to Africa, saying the new commitment is in addition to existing funds that support organizations like the Vaccine Alliance and the Global Fund to Fight AIDS, Tuberculosis and Malaria.
“Constantly reducing maternal mortality, constantly reducing neonatal mortality, under-5 mortality, that’s really the metric that drives our foundation,” he said. “You know, we are very proud we are part of the movement with many other partners.”


Responding to a question asked by VOA at a press conference, Gates challenged young people in Africa to use technology to find solutions to the problems facing the continent.
“I believe that with innovation, over the next 10 years, most areas of emissions, we can come up with new approaches,” he said. “But we have to hurry. And then, even once we invent those approaches, we have to get them deployed.”
Lucianne Odiero, a medical student at the University of Nairobi and an aspiring entrepreneur, attended Gates’ town-hall meeting at the university. Odiero said she felt even more inspired after the meeting.
“We are surrounded by problems, sadly, especially being in Africa. So, it’s not hard to pick a problem and work on it. It’s not hard to be innovative. It’s just you identifying the problem, see what has already been done on it, think how it is affecting you personally or how it is affecting your neighbor and finding a way around it,” she said.


However, Nairobi-based economist and development expert Odhiambo Ramogi was more skeptical of Gates’ visit. He fears the Microsoft founder is paving the way for U.S. companies to make profits in Kenya.
“He came, he made a lecture at the University of Nairobi and was talking very flowery about genetically modified organisms, hardly a month after cabinet approves this. So it feels like his mission was not just aid-oriented but also business-oriented because GMOs would give some American companies very good business in the country,” Ramogi said.
During Gates’ first trip to Africa since COVID-19 pandemic began, he said he learned from partners about what programs and approaches are making an impact, the obstacles that remain, and how the foundation can better support future progress.