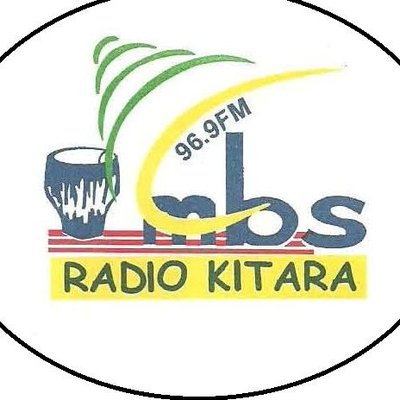 The Uganda Communications Commission (UCC) has closed Radio Kitara in Masindi citing technical issues.
However, Radio staff say the switch-off is due to Thursday’s live coverage of the Masindi District Council which intends to pass a resolution on age limit bill.
Ms Annet Najemba, Radio Kitara Programmes Director says, management has not received anyformal communications as to why the station was switched off apart from a call from a one Medi Kagwa, who claimed to be a UCC official telling her that the radio was switched off over technical issues.


Ms Najemba says the planned live coverage of the district council meeting has been halted. “We may not rely the council meeting because we need prior preparation, our earlier preparation has been affected by UCC,” she said.
Recently, UCC ordered for the suspension of Pearl FM station manager Suliman Kalule for allegedly ‘causing public insecurity and violence’.The letter addressed to Managing Director, Pearl of Africa Radio
The UCC says it has received several complaints against Pearl FM that it breached “minimum broadcasting standards” when it aired Kalule’s program, “Inside Story”. The political program discusses the current political affairs in the country.

On October 17, UCC wrote to Kanungu Broadcasting Services (KBS) radio ordering the station to suspend its manager, Ronalds Agaba alias Mwene Ngaro and Desmond Kyokwijuka Misri, the host of the Global Focus program and anchor of Rukiga news, who were accused of ‘fuelling public insecurity’.


READ:Struggling Observer Newspaper to come out weekly as copy sales drop to 2,500

Later on October 20, the Commission closed the station accusing it of failing to suspend the accused staff and submitting recordings for the said program.