The African continent has so far reported 2,101 monkeypox cases and 75 people have died due to the virus across the continent since the beginning of 2022, the Africa Centers for Disease Control and Prevention (Africa CDC) disclosed.

Out of the 2,101 monkeypox cases that have been reported in Africa, some 1,818 of them are suspected cases while 283 are confirmed cases, said Ahmed Ogwell, the acting director of Africa CDC, during a weekly briefing Thursday.

Africa CDC, the healthcare agency of the African Union, said the number of new monkeypox cases reported during the past week registered a 7 percent decrease as compared to last week's briefing. Africa's monkeypox case fatality rate currently stands at 3.6 percent. On Monday, the Africa CDC recommended its members for boosting surveillance and contact tracing efforts against monkeypox disease. It called on African countries to strengthen laboratory diagnostic capacities and genomic sequencing capacity for monkeypox. 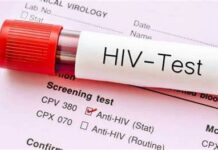 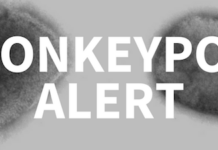 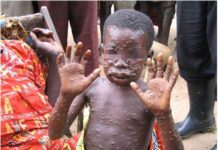