Home Business Where do they get money?- I have worked for 50years, I don’t... 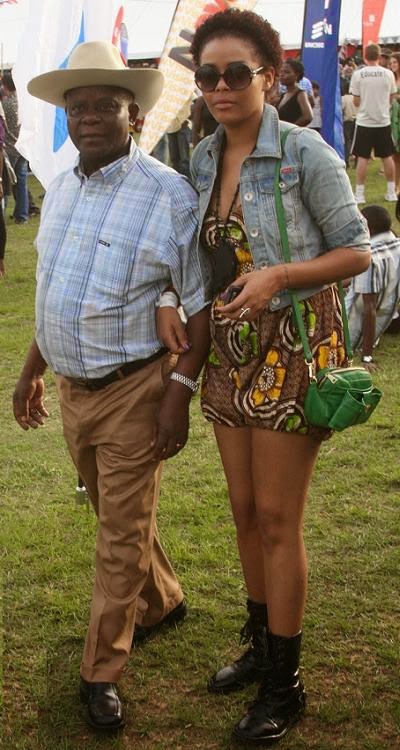 Seasoned entrepreneur and city tycoon, Gordon WavaMunno has come for the first time to question the source of money for some Ugandan tycoons who have emerged in the recent past.

Without mentioning names, the 74-year old, who also serves as the honorary consul of Hungary to Uganda, says these tycoons splash money anyhow, own magnificent homes etc, however, their source of money remains a mystery.

‘These people own houses that are far better than the Statehouse or the President’s house. Where do they get the money? Said Wavamunno while appearing on Radio Simba 97.3 FM on Friday 3 March 2017. Wavamunno also serves and Chancellor Nkumba University.

‘‘I have worked for 54 years, I own a number of businesses in Uganda, and However I don’t own Kampala. However, you find young Ugandans who have not worked for even five years, owning in excess. Unfortunately, they don’t tell us their source of money-What is the source of this money?’’ H.E, Chairman, Sir, Wavamunno wondered.

Uganda’s traditional rich men and women have been known for some business: James Mulwana (R.I.P) known for manufacturing and selling Batteries, Jesa Dairy, and Nice House of Plastics, Aga Ssekalala is into Poultry-UgaChick, Wavamunno known for Spear Motors among others.

Wavamunno tasked Uganda Revenue Authority (URA) and the government of Uganda to investigate these people to know their source of their money and verify whether they are paying the taxes.

He added: if they are not paying taxes, the government should attach their properties.