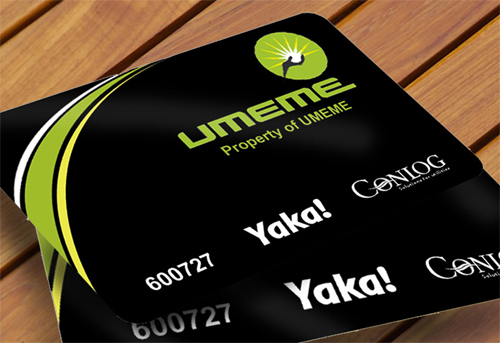 Umeme Limited, Uganda is winding up its no negotiations period of 13 years on 28th Feb 2018-As stipulated in (Section 2.1 of the Support Agreement) this mean we don’t have to pay them 105% of whatever claims of investments they have made which are not verified.

Three things that can happen:-
Between now and the 28th Umeme can decide to cancel the concession and we have to refund them the 105% of whatever investment claims they have made.-If I were them before the 28th I would terminate the concession and bleed UGANDA.


Umeme may increase load shedding to terrorize government to come back to the drawing table to ignore the fact that we can only negotiate extension in 2023 according to the concession agreement and bring them forth to now illegally so as to extend this concession agreement with the terms and conditions entitled in the illegal amendment of Nov 2006.
They can opt to change their business model from the mosquito blood sucking to economies of scale which in my view is the best way forward. By removing all the illegal provisions of Nov 2006 which hiked the Tarrif by 44%.


We all know that in democracy government is of the people for the people and by the people.
UETCL – Uganda Electricity Transmission Company Limited sells to UMEME a Tarrif at 260.9/- as at Dec 31st. UETCL is government then umeme sells back to us who are the government at 1000/-


Since technical losses have been stagnated at 15% since UEB days according Parsons Brinkerhoff of 2012 commissioned by Electricity Regulatory Authority and Ministry of Energy and Mineral Development it’s self-evident that UMEME has not invested in the Grid.
The electricity grid is still as poor as it was in 2005 with some areas like Entebbe road still in similar load shedding.


We need to find out who really owns umeme because for anyone who has studied “A” level economics can see that this agenda of umeme is very detrimental to our GDP growth or else we will soon make welders at katwe politicians in parliament. 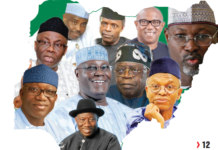 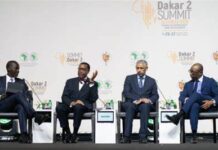 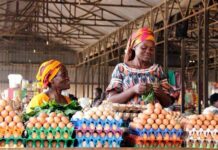