Home Entertainment Kenzo to Muzata: I want you to MARRY ME with my late... 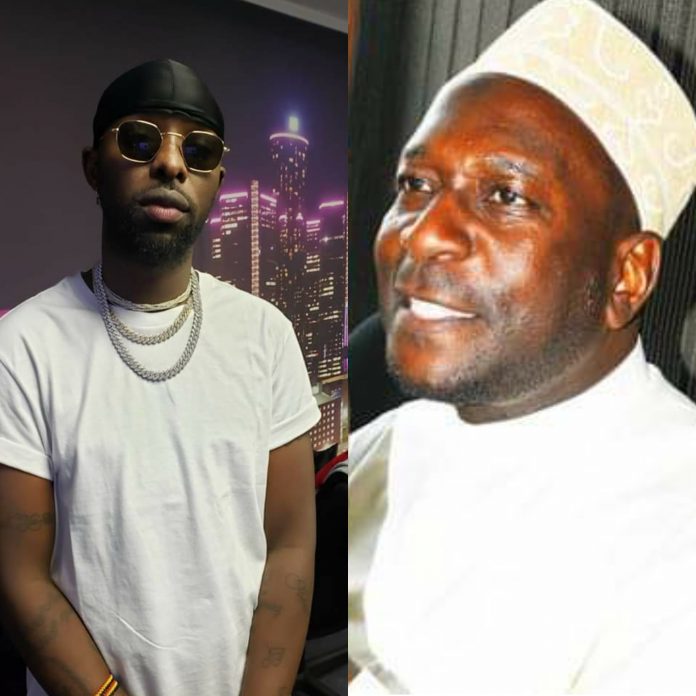 The war of words between heartbroken singer Eddy Kenzo and motor mouthed religious leader Sheikh Nuhu Muzata is not about to end.
Last week, Muzata reportedly told the BET award winner to go marry his mother since he failed to officially marry ex- girlfriend Rema Namakula.


Muzata would later be attacked on social media by Eddie Kenzo fans and well-wishers.
Rema Namakula introduced her new man, Dr Hamza Sebunnya to her family members on Independence Day in a traditional ceremony, Kukyala and when given a chance to speak on behalf of Rema’s family, Sheikh Muzaata made comments that were reportedly meant to humiliate heartbroken singer.

The latest, Eddy Kenzo in tweet on Monday morning asked Muzata to prepare to marry him with his late mother.
‘‘I’m coming back and I will be sleeping outside Kibuli Mosque until I see Mr muzata. I want him to marry me with my [late] mother’’ Kenzo who is currently in America tweeted on monday morning.


Earlier the Ugandan singer vowed never to perform in Uganda again until Sheikh Muzaata, the Public Relations Officer for the Kibuli Muslim sect apologizes for insulting him during Rema Namakula’s traditional ceremony.
Sheikh Muzaata is alleged to have lauded Kenzo’s ex- lover Rema of getting rid of crooked men he described as “love niggas” in her love life.


In a video he shared on social media, Kenzo said he’s embarrassed to perform in Uganda, tortured and his reputation has suffered because of Muzaata’s comments.
“I’m embarrassed. I have kids. I’m so tortured. I won’t step on any stage in Uganda until Muzaata retracts his comments and apologises for maligning me.’’ Kenzo said.


He added: I thank you all for the support and making me who I am. I cannot go in public and start jumping up and down on the stage as if nothing has happened.

I'm coming back and I will be sleeping out side kibuli Mosque until I see Mr muzata njagala ampowe ne maama wange. 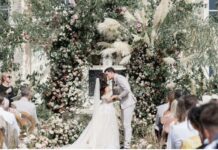 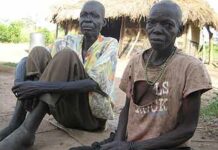