Home Politics Winnie Kiiza on why she quit FDC: I want to work with... 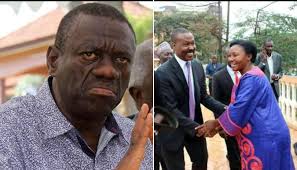 On Wednesday, the Kasese Woman Member of Parliament and Former Leader of Opposition Ms Winnie Kiiza was unveiled as a new member of the Alliance for National Transformation (ANT),
The ANT Presidential Flag Bearer Gen mugisha Muntu at her grand unveiling that was held in Kampala , extolled Kiiza for being principled, an attribute that he said the ANT espouses.


“Your choice to come to ANT definitely is aligned with that because you cannot make such a decision unless you are value driven,” he said.

“I have done all I could to progress the FDC party and our objectives. While our struggle to liberate our country remains the core objective, our methods are fundamentally different and it is important that I partner with those with whom we agree on ideals and means,” she said in a statement 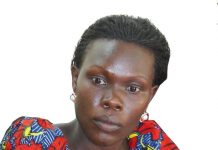 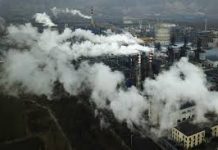 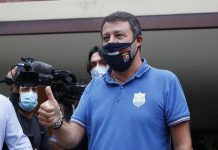