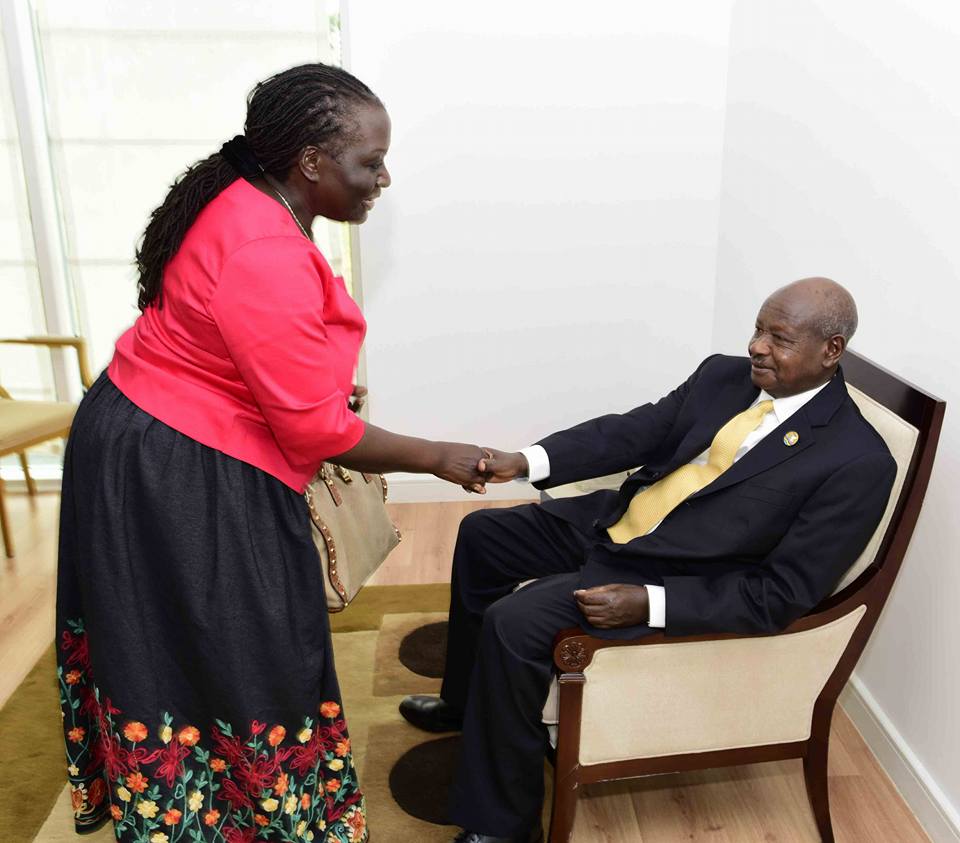 Dr. Speciosa Wandira Kazibwe lost the African Union chairperson job after she pulled the least number of votes in the hotly contested elections.

In the first round, Kazibwe got 11 votes, the Botswana Candidate; Dr Pelonomi Venson-Moitoi got 16 votes, while Equatorial Guinea’s Agapito Mba Mokuy managed only 12 votes.

According to African Union rules, Dr.Kazibwe was knocked out. She needed to secure 38 votes to scoop the job. 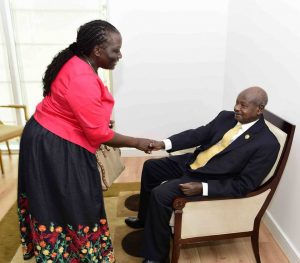 Equally, in the second round, none of the candidates secured the required votes; Moitoi managed only 23 votes. 28 countries abstained.

The rules state the winning candidate must earn two-thirds of member states’ votes. If a two-thirds majority is still not obtained in the second round, the election is postponed. The election was pushed to January, 2017. Meanwhile, South Africa’s Dlamini Zuma. Ms Zuma is expected to remain in-charge for the next six months.

In what could described as differences within the AU, 15-Members of the ECOWAS had earlier tried to bring in a candidate last minute. The move was blocked by the AU legal department. The body instead chose to abstain from voting, denying the other candidates a two-third majority vote.

There were are reports that Algerian Foreign Affairs minister Ramtane Lamamra and former Tanzanian President Jakaya Kikwete were being considered for the job after some countries considered the three candidates in the race as “below par”.

A section of Ugandans had earlier questioned Dr. Kazibwe’s abilility for the top job. Winnie Byanyima earlier tweeted: ‘‘…… is Dr. Kazibwe fit for the Job?’’

Tamale Mirundi, the Presidential advisor on the media wondered why the government chose a candidate that was for some time was in the media for the wrong reasons. Kazibwe was accused of embezzling funds meant for construction of valley dams. A claim she denied. 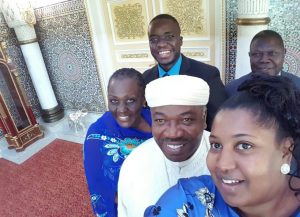 Dr. Kazimbwe and her team went to more than 20 African countries, including Chad, Ghana, Gabon, Liberia among others

‘‘What kind of influence and experience do these people have in International relations’’ Tamale Mirundi wondered.

Mirundi says the team should have been composed of well-grounded Ugandans with experience in foreign policy and international relations.

‘ ‘The strong resentment of the candidates from both Uganda and Equatorial Guinea, some observers said, is related to what is perceived to be the “repressive regimes” in both countries.’’ The Daily Monitor reports

In 2006, the Observer Newspaper reported that government paid Ugx. 2.5bn to Dr. Speciosa Kazibwe to study a PhD at Harvard University.

Kazibwe is a former Vice President of Uganda. She served as Special Envoy of the Secretary General of the United Nations for HIV/AIDS in Africa. She is currently a member of the African Union Panel on the Wise.

Dr. Kazibwe is remembered for telling Ugandan Members of Parliament of having smelly socks

Born on July 1, 1955, Dr. Kazibwe began her political career as a member of the youth and women’s wings of the Ugandan Democratic Party. She won her first election as a village leader, on the ticket of the National Resistance Movement (NRM) in 1987.

She was later elected Women’s Representative for Kampala District and became Chairperson of the Advisory Committee for Museveni’s election campaign. She first began serving the administration of Yoweri Museveni in 1989, when she was appointed Deputy Minister for Industry, a post she held until 1991.

From 1991 until 1994, she served as Minister for Gender and Community Development. She was a member of the Constitution Assembly which drafted Uganda’s new constitution in 1994. In 1996, she was elected Member of Parliament for the constituency of Kigulu South in Iganga District.

From 1994 until 2003, Specioza Kazibwe served as Uganda’s Vice President and as Minister of Agriculture, Animal Industry and Fisheries. Dr. Kazibwe has been an advocate for women in their position in Africa. In collaboration with the Organization of African Unity and the United Nations Economic Commission for Africa, she founded the African Women Committee on Peace and Development (AWCPD) in 1998; an organization she has chaired 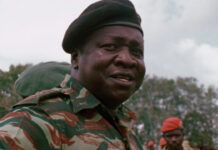