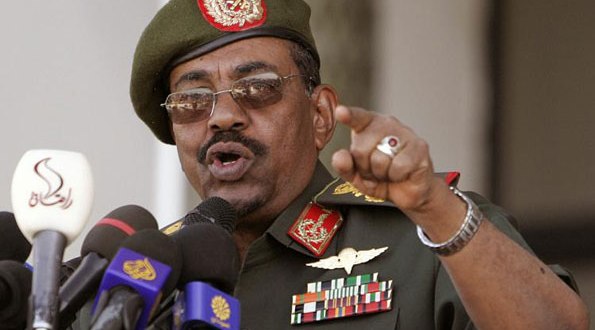 Sudan has fired scores of diplomats for alleged links to the administration of toppled President Omar al-Bashir, a legal committee said on Saturday.


The Empowerment Removal Committee was formed under a law introduced in November to dismantle the system built by Bashir, who was ousted in April last year after nearly three decades in power.
“One-hundred-and-nine ambassadors, diplomats and administrators were fired from the Ministry of Foreign Affairs, and those were appointed through political and social empowerment,” Mohamed al-Faki, deputy head of the committee, told a news conference in the capital, Khartoum.

According to Reuters, Some of the diplomats were appointed by Bashir himself and the others were picked through his now dissolved National Congress Party.
Earlier this month, the committee dissolved the boards of the country’s central bank and 11 other state-owned banks and fired the managers of eight of the banks.


It also seized the assets of the former ruling party last month.
Early last month, Sudan the Transitional Sovereign Council agreed to hand over ousted leader Omar al-Bashir to the International Criminal Court over charges against humanity, war crimes and genocide,
As he is already serving three years in jail in Sudan for corrupt dealings, he will only be handed over to the ICC once he completes his jail term. He was sentenced last November.


Bashir was accused of beating down a rebellion in Darfur in 2003 by killing and displacing civilians.
The Janjaweed militia, which was linked to his direct command, were said to have used scorched-earth policy to punish people.