Home Business US Fed tightening to result in adverse loops & large movements of... 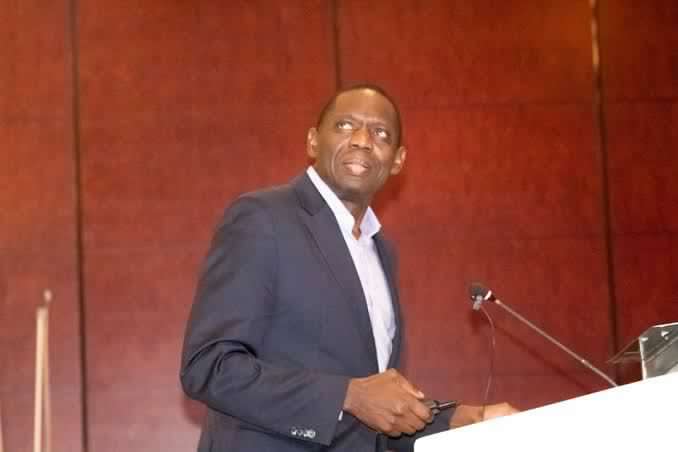 The Uganda shilling slipped amid elevated greenback demand late in the week, wiping off earlier mild gains as a result of some export flows and interbank position unwinding.
Trading was in the range of 3535/45.


In regional markets, the Kenya shilling traded stable but was expected to ease on increased dollar demand mainly from the energy sector. Trading range was 115.75/95

In the global markets, the US dollar fell and nursed its sharpest drop in more than a month against the major currencies after the US Fed raised interest rates by 50 basis points to stamp out the soaring inflation. The Federal Reserve sounded less hawkish than some had feared lifting investor sentiment and sending bond yields lower.

In energy markets, EU outlined a bold proposal to ban Russian oil and hinted at plans to secure alternative supply routes and minimize global market disruption. Following the pronouncement, oil prices jumped more than 3% to trade at $111 per barrel.


In the near term the shilling is expected to yield to the persistent demand pressures. Externally, the US Fed tightening is likely to have a negative effect on the economy with its vulnerabilities of relatively high debt, forex exposure and low current account balance. On the overall this likely to result in adverse loops and large movements of the shilling.