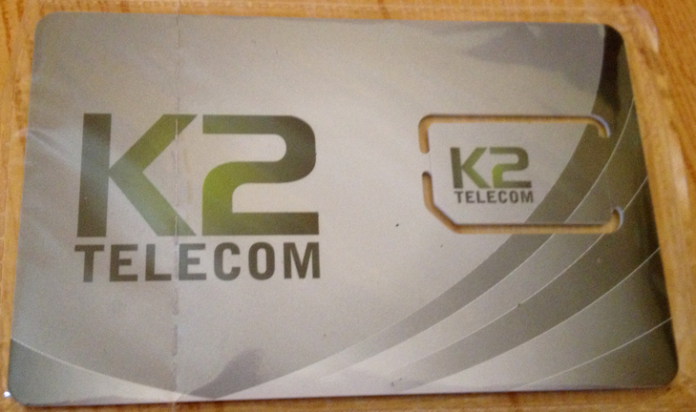 
According to Ian Rumanyika, the URA corporate and communication affairs manager, the K2 Telecom offices were closed after the company failed to meet the terms of the memorandum of understanding that it had with URA since 2013.
K2 was launched by Kabaka Ronald Mutebi in December 2013. However since its launch, the company has been struggling, with less than 100,000 active customers

read: Down and out: Vodafone Uganda finally shuts down

“We have been in talks with K2 Telecom from 2013-2018. But we realized that the terms of MOU were not being met, so we decided to close their offices,” Rumanyika said.
He added: the offices will remain closed until K2 Telecom clears its debt.