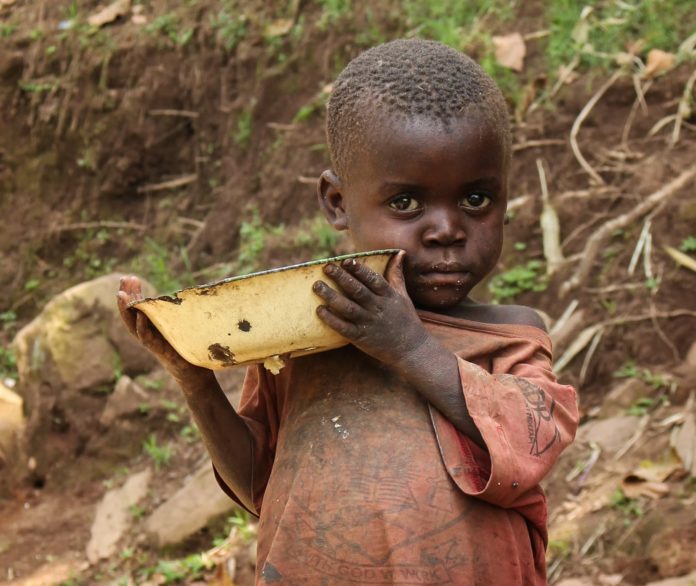 The Ugandan economy rebounded strongly to 6.1% in FY17/18, up from 3.9% the previous year, and the country’s positive growth is expected to continue, according to the latest edition of the Uganda Economic Update by the World Bank.
The report, “Developing the agri-food system for inclusive economic growth” says the rebound was largely driven by a pick-up in investments and exports, and on the back of strengthened credit to the private sector and good weather.


But the continued reliance on rain-fed and subsistence agriculture, as well as rapid population growth, means real growth per capita is just 3.1%, suggesting the economy is not growing at a pace that is fast enough to achieve rapid socio-economic transformation.
The growth outlook for the economy remains positive at 6%, driven by an anticipated increase in investments, especially to support developments in the oil sector.
To sustain this growth, the report notes that it will require more effective government spending, enhancing domestic revenue mobilization, investing in critical sectors that have the potential to drive growth, increase productivity, and provide jobs. Agriculture is one of these critical sectors.

The agriculture sector provides more than half of all exports and about one-quarter of gross domestic product (GDP). It also employs 70% of Uganda’s predominantly young population.
However, the report points out that agricultural output has grown at about 2% annually over the last five years, which is well below the population growth rate and below the 3-5% growth rate in other East African countries.
“Agriculture is vital to Uganda’s economy, but its potential remains largely untapped. Increasing investment and spending in agriculture and the wider food system over the next year could stimulate sector growth. This could potentially encourage not only the private sector, but also Uganda’s youth who desperately need jobs,” said Tony Thompson, World Bank Country Manager for Uganda.


“Reaping the full benefit of observed sector trends requires strengthening institutional processes and stakeholder coordination, as well as steering public agriculture investments towards the provision of public goods such as research, extension services and infrastructure,” said Friederike Mikulcak, Agriculture Specialist at the World Bank and lead author of the report’s agriculture chapter.