Home Lifestyle Ugandans who rose to fame for the wrong reasons 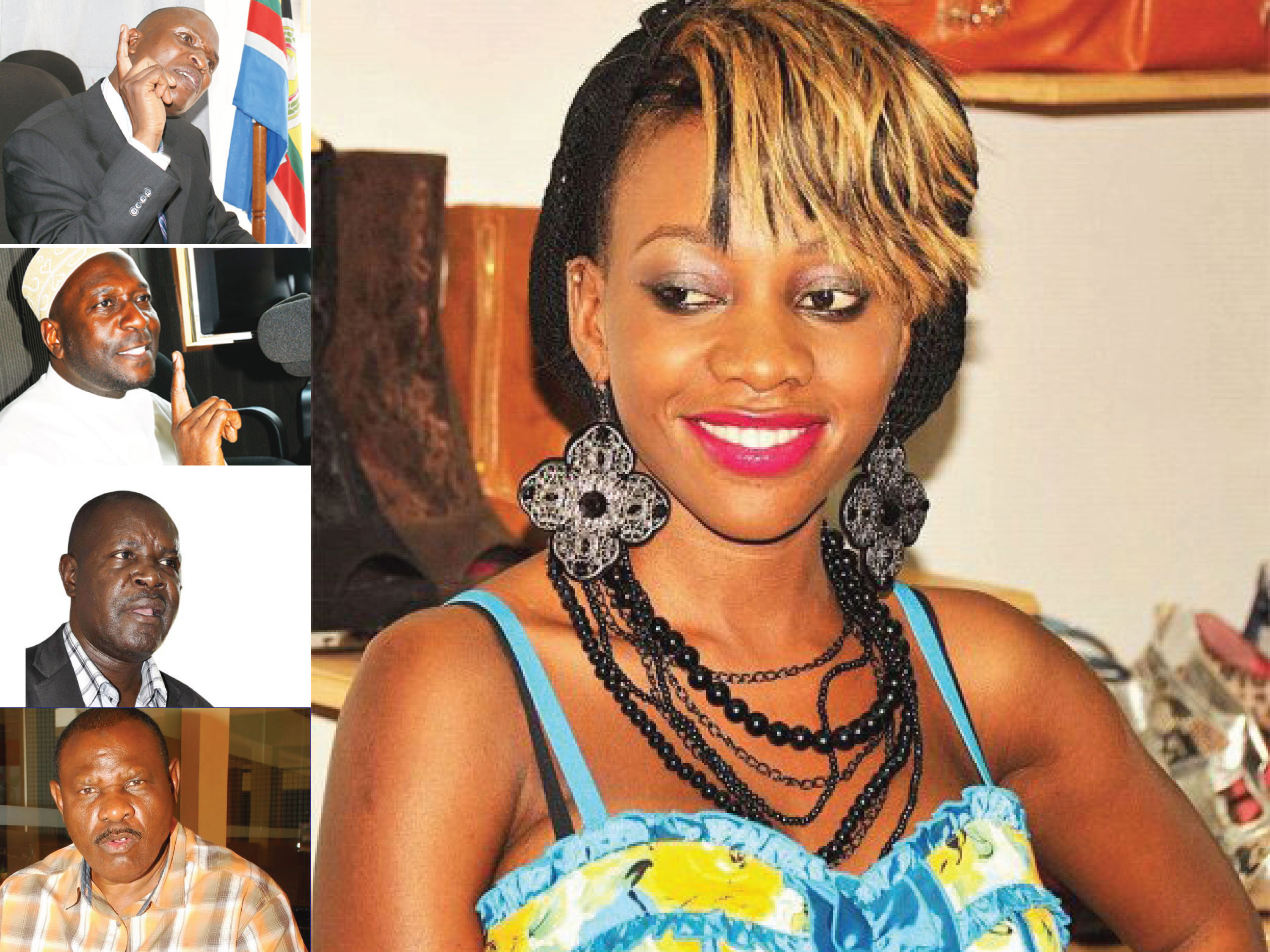 Mukono Member of Parliament Betty Nambooze Bakireke once described our lovely country-Uganda as a place where all things are possible, It is in Uganda, where Termites eat iron bars.

This is seemingly a Joke cracker, but indeed, it is Uganda where they can parade a former convict as a celebrity.

Celebrity is a noun that refers to a widely known person. That person can be a social celebrity, hero of science, business, politics, religion, a theatrical luminary; a big name in sports; a notable of the concert stage, a personage in the field of philosophy among others.

Uganda’s leading online News Paper –The Newz Post carried out an independent research leading to top Ugandans who have risen to celebrity status for the Wrong reasons.

We are not suggesting that they should be in jail or otherwise, but we are setting a reminder for the public to know who they call celebrities.

Don’t think of his language buffalos No! His rise to fame came when he attempted to defraud US Banks only to be arrested and convicted.

From the US cells, the once mighty Political king maker received a heroic welcome at Entebbe International Airport. He was later elected Kampala City Mayor.

It’s crucial to forget his double standard tendencies and remind ourselves that he is the reason why Top political figure Dr. Kizza Besigye is flying high. It is clear that Besigye was unveiled by Seya with the infamous chant -Hajji Alagidde in 2001.

If you have never heard of “one night fortune heroes” here comes a former city Prostitute who slept with controversial American ‘businessman’ Greenhalgh only to defraud him of over Ugx. 11 billion

Bad Black, a senior one graduate connived with top city pimps to land into money only to splash it in city Night Clubs.

Black is currently a household name that even when she was released from University of Understanding-Luzira, all leading media houses thronged to her maiden press conference.

The celebrated cleric is not only known for taking Moslem lovers for Hijja and Umrah but for his despicable tendencies.

The motor-mouthed Sheik rose to stardom when he repeatedly waged a war of words against Mufti Ramadhan Mubajje and later top country figures like KCCA boss Jenniffer Musisi, Buganda Kingdom, legislator Mubarak Munyagwa and many others.

Also read: Ugandan celebrities who will never settle in a relationship

The Sheik nailed it wrong when he publicly abused City director and Buganda Kingdom propelling a cocktail of audio tapes on social media among others.

For those who don’t know Kalinge Nyago, he is the man who used to move with presidential candidate Joseph Mabiriizi. He is also the husband to former RCC Aisha Kabanda.

The self-styled celebrity who earlier in 2000’s failed to pay a hospital bill in Kibuli Hospital. He staged his death. His friends  tempted to get him out of the hospital in a coffin!!! Kampala top tabloid carried the story the next day. Ahhhhh can you imagine!!

Joseph Tamale Mirundi is a renown self seeker with one religion –money that even being a Catholic he allegedly asked State House officials for allowance when he was chosen to go and meet the Pope.

Tamale has no friends when it comes to money that he can paint anything dirt for money. In 1990’s he was dragged to court by his Nephew a one Kyeyune who he had failed to pay a wage for three months while working at his defunct NewsPaper -The Alipoota. The ALipoota was a street tabloid of the olden days.

Mirundi himself claims to be a self-styled verbal assassin who buys cars but doesn’t know how to drive neither doe he own a permit.

Related: I have 48 children-Tamale Mirundi