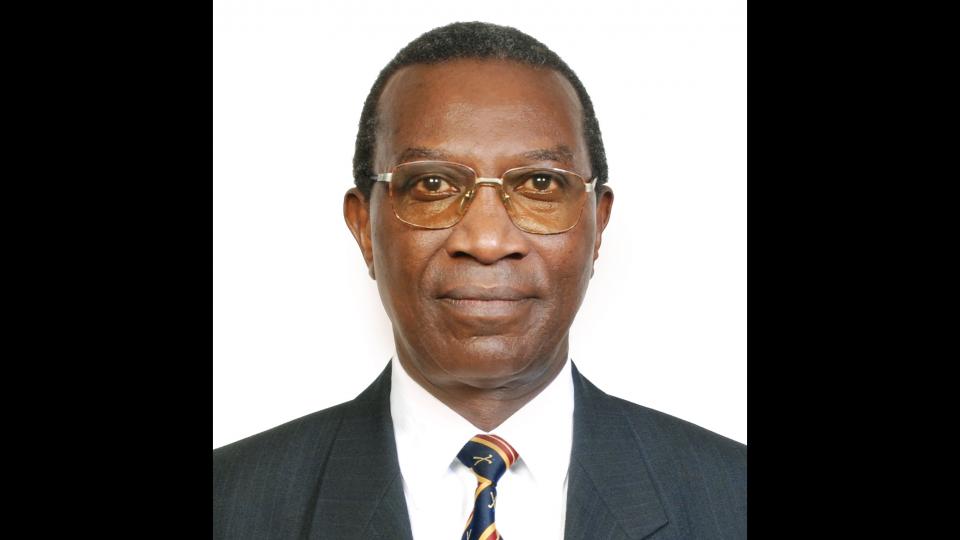 Owori says he sees in Rotary “an incredible passion to make a difference.” As president, he plans to “harness that enthusiasm and pride so that every project becomes the engine of peace and prosperity.”

Owori’s chief concerns as a Rotary leader are membership and extension. Since he served as district governor, the number of clubs in Uganda has swelled from nine to 89.

He urges past, present, and future leaders to work together to engage more women, youth program participants, alumni, and community members to increase Rotary’s membership in the coming years.

“There are many places which need Rotary and numerous potential members who have never been invited,” he says. “The problem is Rotarians who got in and closed the doors.”

Since becoming a member in 1978, Owori has served Rotary as regional Rotary Foundation coordinator, regional RI membership coordinator, and RI Representative to the United Nations Environment Program and UN-Habitat.

He has been a member or chair of several committees, including the International PolioPlus Committee, the Drug Abuse Prevention Task Force, and the Audit Committee.