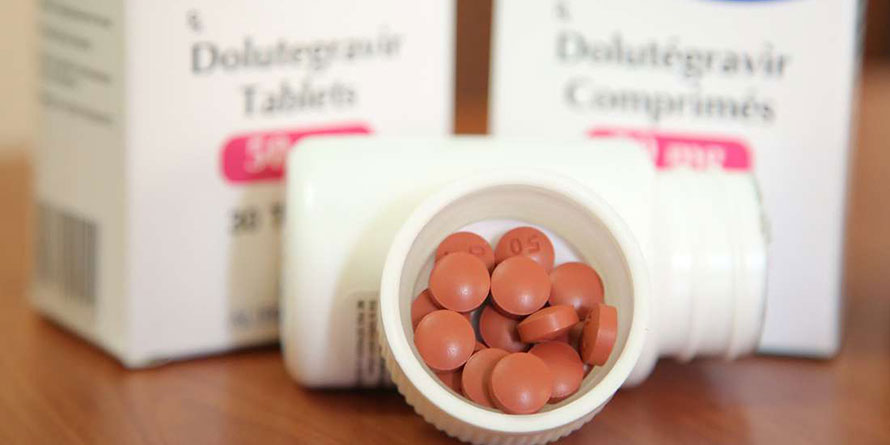 Uganda is among the first three lucky African countries to receive a generic version of the latest AIDS drug that improves and prolong lives of whose suffering severe side effects and resistance to other treatments
Uganda is classified as a high burden country by UNAIDS, the international agency that is at the helm of mustering a joint response to the disease.
A generic of Dolutegravir (DTG), first approved in the United States in 2013, is being given to 20,000 patients in Kenya before being rolled out in Nigeria and Uganda later this year, with the backing of global health agency Unitaid.


DTG is the drug of choice for people with HIV in high-income countries who have never taken antiretroviral therapy before and for those who have developed resistance to other treatment. It is also easier to take than currently used formulations (one small tablet taken daily), and patients are less likely to develop resistance.
According to a 2013 UNAIDS report, Uganda’s HIV prevalence– the number of people living with HIV (new cases added onto those already infected) at a specific point in time expressed as a percentage of the population– is the highest at 7.3%, followed by Kenya at 5.3%, Tanzania (3.0%) and Burundi (1.1%).

The report says young women in sub-Saharan Africa are particularly at risk of HIV-AIDS, with 75% of new infections among adolescent girls between the ages of 10 and 19. In 2013, HIV prevalence among young people aged 15-24 in Uganda was estimated at 4.2% for women and 2.4% men respectively.