Home Business Uganda Shilling starts off the year on a weaker tone, to remain... 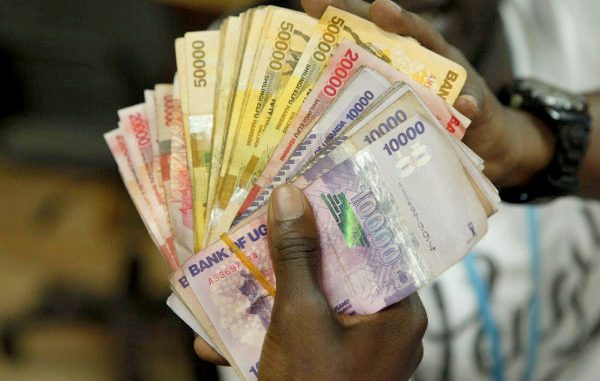 
The Uganda shilling started off the year on a weaker tone, undermined by strong demand from the energy and manufacturing sector. The shilling traded in the range of 3640/3650.


In the fixed income market, Ugx. 140 billion was on offer. Yields came out at 8.307%, 8.217% and 8.978% for 91, 182 and 364 day treasury bills respectively. Market analysis suggest that rates have bottomed out, breaking the downward trend that has been common for the last couple of months.


In regional markets, the Kenya shilling depreciated and was forecast to lose more ground due to increased dollar demand in the first trading week of year. Trading was in the range of 103/40/60.In the global markets, the US dollar traded lower despite signs that the December US Non Payroll could come out better than expected. Markets remained unmoved by the recent economic data and the strong odds for a March 2018 interest rate hike.


Outlook suggest that the Uganda shilling is likely to remain under pressure as market players commence operations after the holidays. Strong demand is expected against dwindling inflows. The Central Bank accommodative monetary policy and the lower yields on government securities are key factors that could exacerbate the currency weakness due to reduced forex inflows going forward.