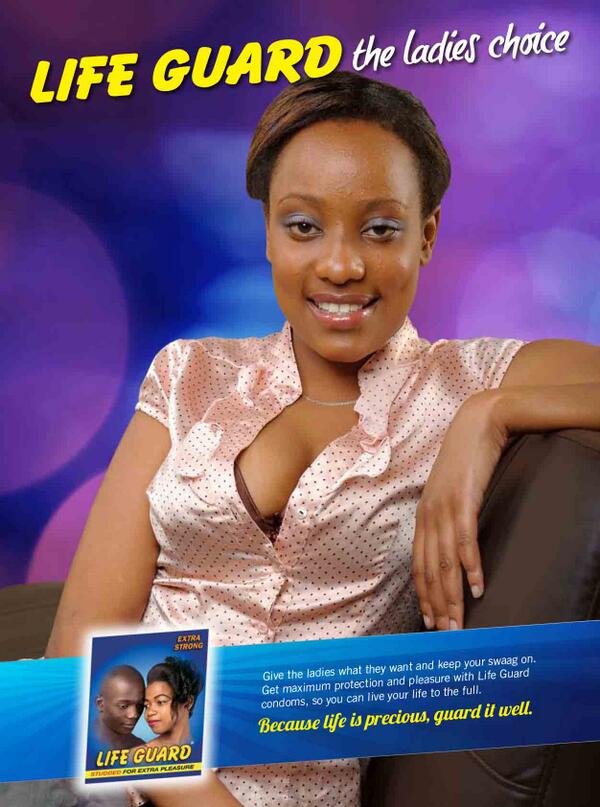 Uganda faces a 150 million condom shortage after its 350 million annual stock ran out, HIV/AIDS campaigns now at risk, says ministry of health.The revelation was made by Vastha Kibirige during the pilot launch of the National Condom Logistics Management Information System (CLMIS) at the Imperial Royale Hotel. Kibirige the national condom coordination officer in the HIV/AIDS control program at the Ministry of Health.

According to National Drug Authority figures, over 222,091,200 condoms were released for use on the market in 2016.
These condoms are mainly under the government programs through the Ministry of Health are majorly funded by UNFPA, Global Fund and USAID.


‘ ‘if we are to add on those imported by the private sector then the number will be higher. In 2016, we did not experience batches failing test in our Laboratory.’’ Said an official from NDA
In 2015, NDA received 149,495,712 condoms of which 25 batches failed and were destroyed.
NDA performs mandatory post-shipment laboratory testing of all imported condoms using internationally accepted standards in accordance with the ISO 4074 standards and World Health Organization 2010 specifications.


All consignments of condoms imported into Uganda are tested to ensure that they are free from holes, are made of strong material (rubber) and are of the correct size in terms of length, width and thickness, before they are allowed to be distributed or sold to the public.
National Drug Authority (NDA) started testing consignments of condoms in 2004. Since then, the failure rate has drastically gone down to 3%, which signifies that the quality of all imported condoms has improved and is assured.


Last month, the Ministry of Health with support from partners introduced an oral HIV Self-test kit to complement the existing strategies in the fight against HIV and a feasible way to promote Male involvement in this fight. This kit was introduced under the theme “Improving Access to HIV Testing through Self Testing” at Hotel Africana.


The new oral fluid self-test kit requires a person to press a flat pad firmly against his/her gum and swab it along the upper and lower gum once; then put the flat pad in a tube and wait for 20 minutes. When the red line moves to letter C, it means the person is negative, while if the red line moves to letter T implies being HIV-Positive. The test kit can only be used once.


However, in Uganda, engagement of men in HIV prevention and treatment programs remains one of the biggest challenges. In 2016 alone, 14,348 men died of AIDS compared to 9,600 women. The launch of the HIV Self-Test Kit is therefore timely since it will encourage male involvement in the fight against HIV/AIDS by bringing the service closer.