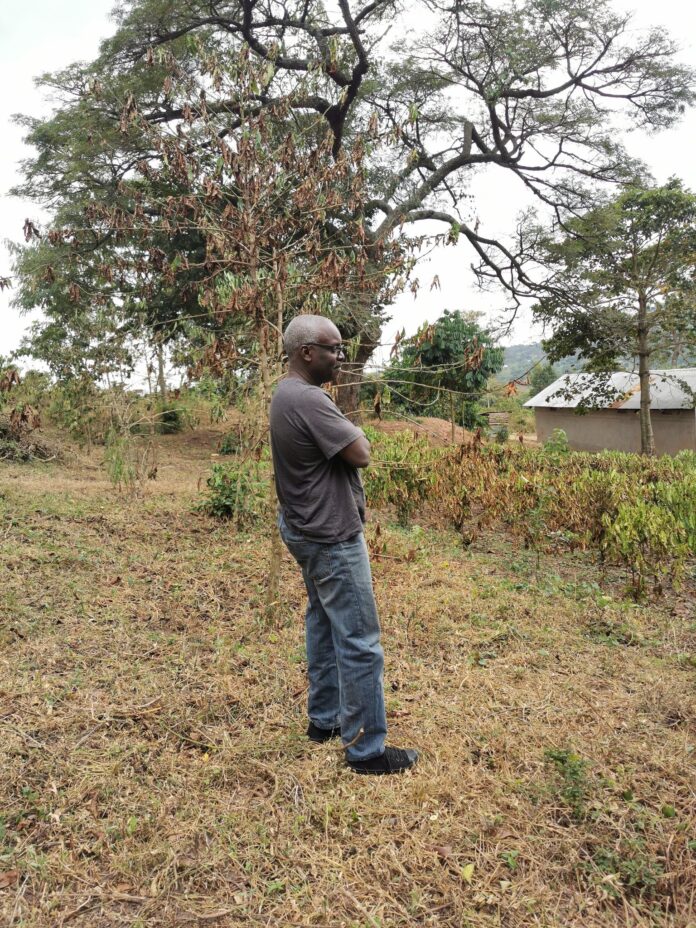 Drought-stricken parts of the Greater Horn of Africa are bracing for a fifth consecutive failed rainy season, which will worsen the crisis which is impacting millions of people- the World Meteorological Organization (WMO) has said.
According to the forecast for October to December issued at the Greater Horn of Africa Seasonal Climate Outlook Forum shows high chances of drier than average conditions across most parts of the region.
In particular, the drought affected areas of Ethiopia, Kenya, and Somalia are expected to receive significantly below normal rainfall totals through until the end of the year.


The rainfall deficits are likely to extend to parts of Eritrea, most of Uganda and also Tanzania as ICPAC estimate that the start of the rainy season is likely to be delayed across much of the eastern parts of the region.
Meanwhile, South Sudan could receive above average precipitation. Temperatures are expected to remain warmer than average across most of the region.
“It pains me to be the bearer of bad news, when millions of people in the region have already suffered the longest drought in 40 years. Sadly, our models show with a high degree of confidence that we are entering the 5th consecutive failed rainy season in the Horn of Africa. In Ethiopia, Kenya, and Somalia, we are on the brink of an unprecedented humanitarian catastrophe,” said Dr. Guleid Artan, Director of the IGAD Climate Prediction and Applications Centre (ICPAC), which is WMO’s regional climate centre for East Africa.


The severity of the situation was echoed by Dr. Workneh Gebeyehu, Executive Secretary of the Inter-Governmental Authority on Development (IGAD). « I solemnly renew our call to national governments, donors, humanitarian, and development actors to adopt a no-regret strategy and help us weather the worst of this crisis.”
The drought is the longest in 40 years. Last month humanitarian agencies and IGAD raised the alarm on the number of people suffering from acute food insecurity in 2022 in the Greater Horn of Africa. This number stands at over 50 million.
The October to December season contributes up to 70% of the annual total rainfall in the equatorial parts of the Greater Horn of Africa

also read: What is the future of DStv? Is the once mighty entertainment company on its last legs?

The 62 session of the Greater Horn of Africa Climate Outlook Forum was convened by ICPAC in collaboration with the National Meteorological and Hydrological Services in the region and other partners. It brought together climate services providers and users from key socio-economic sectors, governmental and non-governmental organizations, decision-makers, climate scientists, and civil society stakeholders, among others, to discuss the seasonal outlook, its impacts and mitigation measures for the upcoming season.