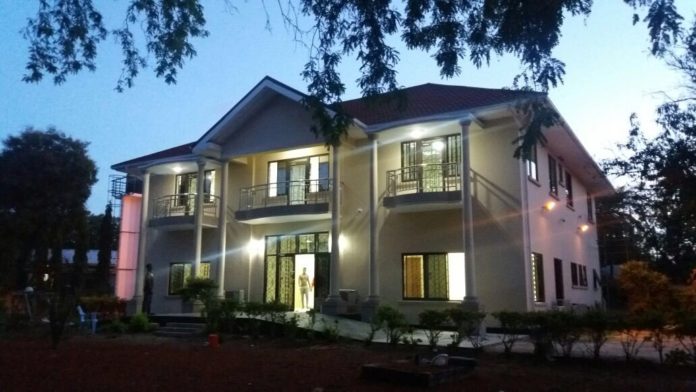 
A newly renovated Chancery building of the Uganda High Commission located on Plot 25 Msasani Road in Oysterbay, Dar-es-Salaam was officially handed over to the Government of Uganda on Thursday 30th March 2017.
READ:Uganda seeks to turn her embassies into trade missions

The building has refurbished to have more offices, a conference room, and modifications for access for persons with disabilities. 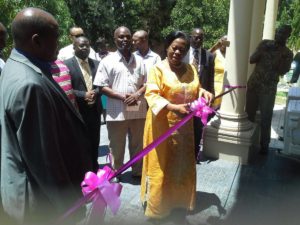 The building is also equipped with a modern fire detection system, fire-fighting equipment and 24 hour CCTV surveillance service. It was officially ‘opennd’ by Ambassador Dorothy Samali Hyuha, Uganda High Commissioner to the United Republic of Tanzania.