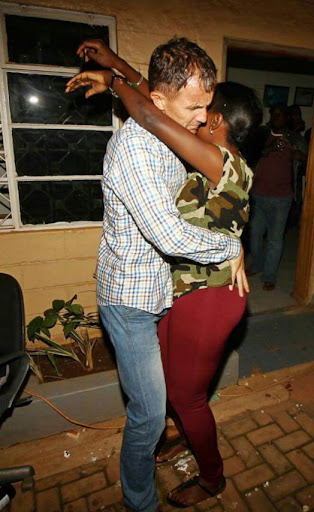 The Serbian tactician, who is currently employed as the Uganda national team head coach, coach Milutin Sredojevic was convicted on two counts of sexual assault at the Gqeberha Regional Court in South Africa on Tuesday.
He was also handed a suspended jail term for the incident that happened in December 2020.
South Africa’s National Prosecuting Authority (NPA) confirmed that the man nicknamed Micho appeared at the New Brighton Magistrates Court in Gqeberha, Eastern Cape on sexual assault charges in December last year.


The incident took place in Gqeberha, where Micho was attending the 2020 Cosafa Men’s Under-20 Championships and he was the Zambia national team head coach at the time.
Eastern Cape-based news publication, Herald Live reported that the Gqeberha Regional Court had ruled in favour of the complainant’s version on Tuesday.
The well-travelled tactician was seen leaving court after being sentenced with his legal team having been granted leave to appeal the decision.
The NPA has since issued a statement confirming Micho’s conviction:
“Former Zambian national football coach found guilty of sexual assault,” a statement read.
“Earlier this morning, the Port Elizabeth Regional Court found former Zambian national football team coach, Milutin Sredojević (51) guilty of two counts of sexual assault.


“On 07 December 2020 during the Cosafa Games in Gqeberha, a 39-year-old woman was delivering coffee at the Wolfson Stadium when she asked Sredojević if he would need sugar with his coffee. He said no and added that he needed another type of sugar, pointing at her private parts.
“She complained about his conduct to her boss who in turn warned Sredojević not to do it again. Later on that day, the lady again went to deliver coffee at the same stadium and this time Sredojević touched her in an inappropriate manner.”
Goal