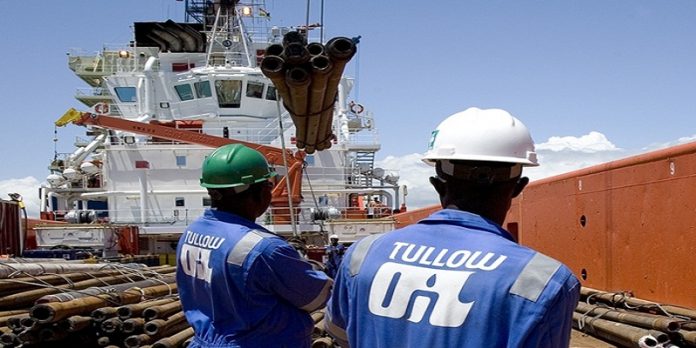 Tullow and Total Uganda have signed a Sale and Purchase Agreement , with an effective date of 1 January 2020, in which Tullow has agreed to transfer its entire interests in Blocks 1, 1A, 2 and 3A in Uganda and the proposed East African Crude Oil Pipeline (EACOP) System to Total Uganda for cash consideration of $575 million (the Cash Consideration) plus potential contingent payments after first oil.

The Cash Consideration consists of $500 million payable at completion and $75 million payable following FID of the Lake Albert Development Project. Additional cash consideration may be received by Tullow in the form of contingent payments which will be payable on upstream revenues from the Lake Albert Development Project, depending on the average annual Brent price once production commences.


Tullow and Total have had supportive discussions with the Government of Uganda and the URA in recent weeks, including to agree the principles of the tax treatment of the Transaction. This includes the position on Ugandan tax on capital gains, which is to be remitted by Total Uganda on behalf of Tullow Uganda, and which is expected to be US$14.6 million in respect of the Cash Consideration.
Tullow Uganda and Total Uganda now intend to sign a binding tax agreement with the Government of Uganda and the URA that reflects these principles which will enable the Transaction to complete.


CNOOC has rights of pre-emption to acquire 50% of the Uganda Interests on the same terms and conditions as Total Uganda.

The Transaction will remove all future capital expenditure associated with the Lake Albert Development Project whilst retaining exposure via contingent consideration linked to production and the oil price through the contingent cash payments described above.

Under the UK Listing Rules, this is a Class 1 transaction and is therefore conditional on approval by Tullow’s shareholders, by a simple majority of voting rights in favour. Tullow says it consulted with shareholders holding approximately 27.5 % in aggregate of Tullow’s issued share capital and is pleased to report that they have indicated their support for the Transaction.


“Tullow has been a pioneering explorer in Uganda over many years and we are very proud of the role we have played in the founding and development of Uganda’s oil industry. We wish all Ugandans and our joint venture partners well as they take this important project forward. ‘’ said Dorothy Thompson, the Tullow Executive Chair,

he added: We have already made good progress with the Government of Uganda and the Uganda Revenue Authority in moving this Transaction forward, including by agreeing the principles on tax treatment, and we will work closely with the Government, Total and CNOOC over the coming months to reach completion as quickly as possible.

Uganda opts for Covid vaccines from elsewhere amid India crisis