Home Business Tullow Oil Boss: 2016 was another tough year for the oil and... 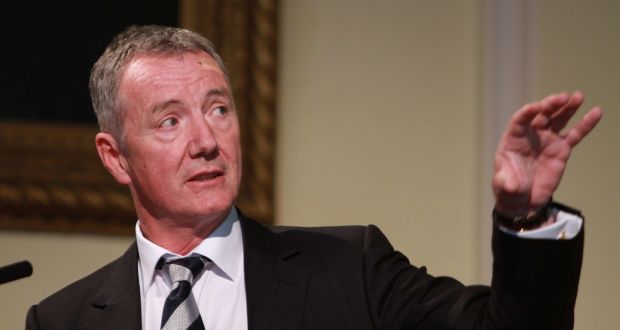 The outgoing Tullow Oil boss Aidan Heavey, has said that 2016 was tough year for the oil and gas sector and Tullow Oil.The sector was hit by low oil prices among others. Oil prices dropped to low $ 35 per barrel.

‘‘2016 was another tough year for the oil & gas sector and for Tullow. However, the Company showed exceptional resilience and strong operational performance to deliver TEN on time and on budget; to deal with the technical issues at Jubilee; make good progress in exploration and development in East Africa and begin the process of reducing our debt from free cash flow.Tullow is therefore now very well placed to take advantage of the opportunities that conditions in the sector offer.’’ Said Mr. Aidan Heavey

He added: We took action early to deal with lower oil prices and we are now benefitting from the re-set and re-structured business that we created. Our $900 million farm-down in Uganda this week is clear evidence of the commercial attractiveness of our East African portfolio and our ability to manage our assets according to the strategic and financial needs of the business.

Following the amortisation of RBL commitments in October 2016, the Group ended the year with available credit under the RBL facility of $3.3 billion. At the end of 2016, Tullow had total facility headroom and free cash of $1 billion and net debt of $4.8 billion, which includes the $300 million Convertible Bond offering in July 2016. The improvement in the year end net debt and liquidity position versus previous forecasts is largely due to the cashflow contribution from TEN and ongoing capex and cost management.

Due to the current low oil price and the impact of disposal and farm-down transactions, a number of accounting charges are forecast to be incurred in the 2016 income statement. These charges comprise a goodwill impairment of c.$0.2 billion, a post-tax exploration write-off of c.$0.3 billion, a post-tax impairment charge of c.$0.1 billion and an onerous service contract charge of c.$0.1 billion.

In 2016, Tullow’s oil and gas hedge programme contributed $363 million to revenues, and as we look ahead to 2017, the hedging position continues to provide protection of future revenues and cashflows.

The mark-to-market value at the end of December 2016 was $91 million and Tullow will benefit in 2017 from approximately 60% of entitlement oil production hedged at an average floor price of around $60/bbl on a pre-tax basis.

Capital expenditure will continue to be carefully controlled during 2017. The Group’s capital expenditure associated with operating activities is expected to reduce from $0.9 billion in 2016 to $0.5 billion in 2017. The 2017 total comprises Ghana capex of c.$90 million, West Africa non-operated capex of c.$30 million, Kenya pre-development expenditure of c.$100 million and Exploration and Appraisal spend limited to $125 million. Uganda expenditure of $125 million will be offset by the Uganda farm-down deferred consideration.

new ventures
Tullow has continued to advance its operations in South America and plans are ongoing to drill the potential high impact Araku prospect (Tullow: 30%), offshore Suriname, in the second half of 2017. In Guyana, planning is ongoing to acquire 3D seismic data over the offshore Kanuku and Orinduik licences located updip of the Liza oil discovery.

The divestment of the Norway business is almost complete, with the sale of four licences to Statoil and eight licences to Aker BP ASA completed before year end 2016. A further three sales were executed in December 2016, which are expected to be completed in the first half of 2017. 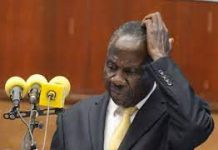 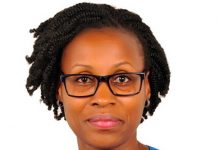 Rwanda’s public and publicly-guaranteed debt to increase to over 80% of...

Women walk ‘naked’ in Yorkshire; raise £2471 for charity in Uganda