Home Business Trade between China, Africa up 27% in January-October 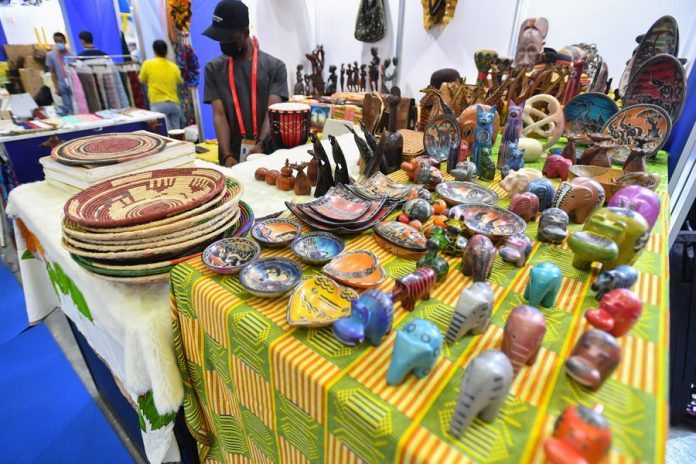 Trade in goods between China and Africa rose 27.4 percent year on year to 1.34 trillion yuan (209.7 billion U.S. dollars) in the January-October period, data from the General Administration of Customs showed Monday.


The growth rate of imports outpaced exports in the first ten months. China’s exports to Africa reached 782.54 billion yuan between January and October, up 24.5 percent, year on year. Its imports from Africa hit 558.14 billion yuan, up 31.7 percent year on year.
China’s exports to Africa mainly consisted of mechanical and electrical products and labor-intensive products in the first ten months.