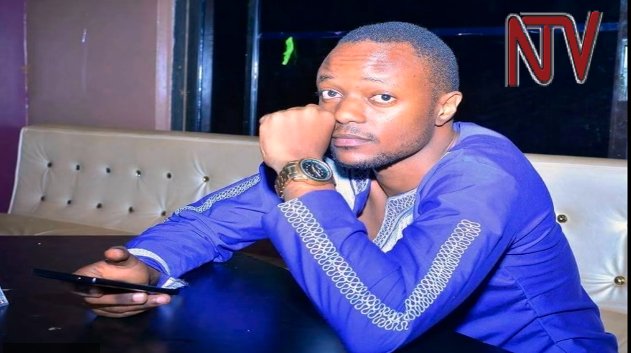 A 23-year-old University finalist reportedly locked himself in room on Saturday last week before setting it on fire. He died days later. The deceased’s father Fred Ngobi said he was shocked to learn that his son met his death at a girlfriend’s home.He wondered how no one tried to rescue his son. Ngobi was living with his girlfriend Christine Nabukenya. Ms Nabukenya left work abroad a month ago leaving mr. Ngobi in charge of the house.

Mr. Fred Ngobi added: we would have provided him medical care because we are financially stable, but my son died in too much pain.

Ivan Ngobi was set to graduate this year at Nkumba University. Ngobi, alias Vegas, a resident of Lyamutunde village, Mpala Zone in Katabi Town Council, was a famous socialite and Blue Party event organizer.
Humphrey Kagimu a close friend of the deceased told residents that on Saturday while planning the upcoming Blue Party Season 2 event, the late assured him that they were about to become billionaires before entering his bedroom. The Blue Party Season 2 was scheduled to take place at Space Lounge on October 26.


Kagimu says moments later he saw smoke rising from Ngobi’s room but was able to put it out. However, Ngobi was severely burnt Ngobi, however, instructed him not to take him to hospital, nor report the matter to police or neighbours. Mr Kagimu lived up to the orders of his severely burnt friend.
Meanwhile Police have arrested a man with whom the deceased had had a fight a few hours before he met his terrible end.

read: Young couple sets itself on fire in Mbarara over sex