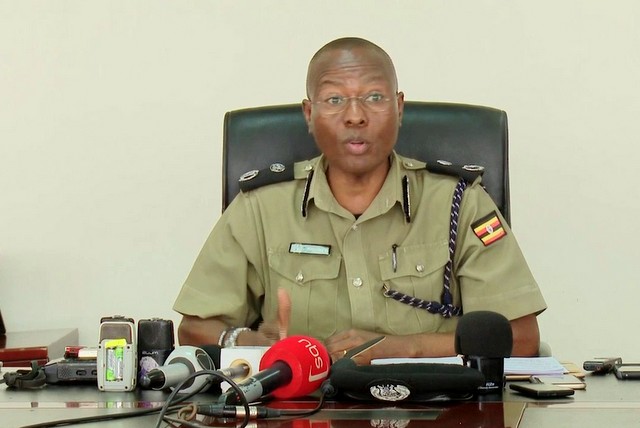 Police has now allowed opposition MPs to hold joint consultation meeting on the proposed age limit bill.
Addressing journalists on Monday, Police spokesperson Asan Kasingye said police has no problem with the opposition joint consultation rallies for as long as they are held within the law.
This comes after deadly Rukunguri shooting which left one dead and several injured. The incident happened after police blocked the area MP Kaginda who was accompanied by former FDC president Dr Kizza Besigye and other top FDC officials including Ingrid Turinawe and Patrick Oboi Amuriat. Kampala Lord Mayor Erias Lukwago among other politicians from attending the rally.


Last week, Police banned joint MPs consultations on the ‘age limit’ bill
In a letter issued to all regional police commanders (RPCs) and district police commanders (DPCs), AIGP Assuman Mugenyi ordered police to ensure that the MPs “strictly consult in their constituencies only’’
The directive, came after, MPs opposed to lifting of the presidential age limit launched joint consultations, holding rallies in different parts of the country, seeking voters’ views on the Age limit bill.
In the letter, Mugenyi further instructed that “those MPs moving or intending to move in order to support counterparts or consult outside their constituencies must be stopped.”
The police spokesperson however told journalists on Monday that they will not stop MPs to consult in groups for as long as they seek permission from Police in advance for these rallies.

“Our responsibility is to protect all Members of Parliament who are either in support or not (of the constitutional amendment). The purpose is not that they should tell people what they expect. They are there to listen to what people tell them,” Kasingye said.
“If there are MPs who want to go to another constituency, let the police in that area be informed. We need to know beforehand if the MP for that constituency is going to have other people.”


In an interview with the Observer recently, Kassanda South MP Simeo Muwanga Nsubuga, one of the lead campaigners for the amendment revealed that NRM MPs are planning joint consutative meeting to help some colleagues.
‘ ‘There are some of our colleagues who come from volatile constituencies who can’t come out and express their support for the amendment, those ones we have agreed to give them support.During consultations, you’ll see MPs from elsewhere attending consultative meetings of colleagues in volatile constituencies.’’ He said. 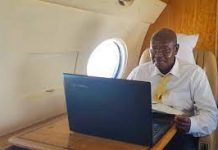 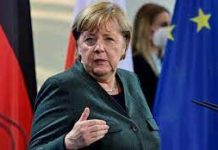