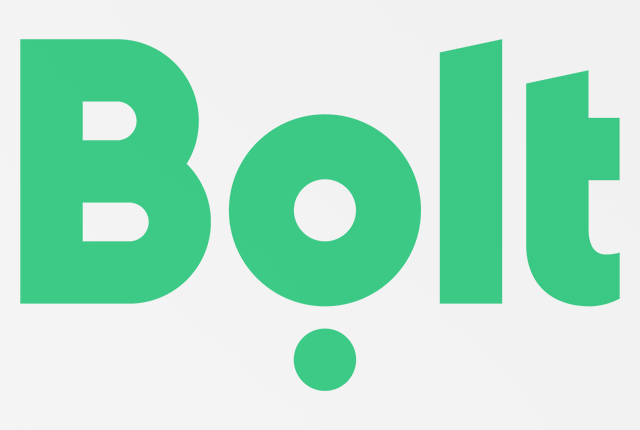 Taxify, the ride-hailing company from Estonia backed by Didi and Daimler and now active in 30 countries, is making a key shift in its business today as it gears up for its next stage of growth.


The company is removing “taxi” from its name and rebranding as Bolt. Taxify has announced it’s changing its name to Bolt saying this is in line with firm’s broader vision of the fast-evolving transportation industry.


Speaking on why the company chose to make the change, Markus Villig, CEO and co-founder, said, “Taxify launched five years ago with a mission to make urban transportation more convenient and affordable. Our first product was a taxi dispatch solution that gave the company its original name.”
The rebrand from Taxify to Bolt is serving a few purposes, Villig said. Tapping the basic meanings of “bolt”, the new name implies speed, as well as electricity.

“We are bullish that the future is fully electric and so we wanted a name that moved us away from the combustion engine,” he said.
Putting future engine technology to one side, the move away from using “taxi” in the name also underscores how the startup intends to widen its remit to cover more than just car-based rides. Cars may make up the vast majority of Bolt’s service today, but the plan is to add more scooters, other individual transport modes, and soon public transport links, he said, not unlike CityMapper’s multi-modal approach. “The old name was too restrictive.”