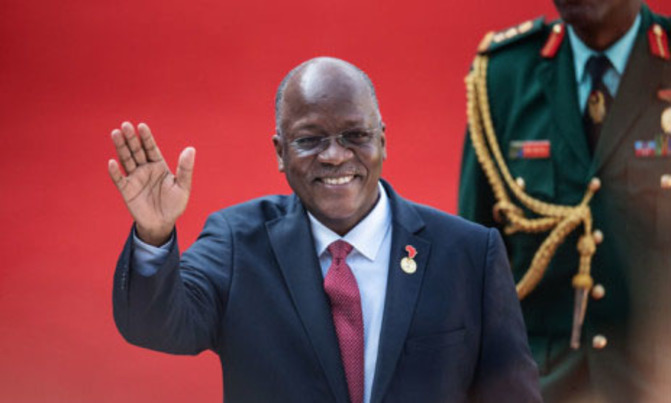 Tanzania’s opposition presidential candidate Tundu Lissu left the country for Belgium on Tuesday, a party spokesman said.
This follows a disputed election that incumbent president John Magufuli won with 84% of the vote.
“He (Tundu Lissu) has left the country today afternoon to Belgium for treatment and for opening a new (political) battle throughout the period he is expected to be there,” Tumaini Makene, opposition party CHADEMA spokesman, told Reuters.


The spokesman did not say what he was being treated for, but he has spent time in Belgium since being shot in 2017.
A video posted on Tundu Lissu’s Twitter account showed the opposition leader leaving the German embassy in Tanzania where he had been holed up for the last three days.
Tundu Lissu is the second Tanzanian politician to flee the country after Godbless Lema sought asylum in Kenya.
Lema, his wife Neema Godbless and their three children were arrested in Kajiado on Sunday.

His lawyer George Luchiri Wajackoyah said they were headed to the UNHCR offices when Kenyan police intercepted them.
Reports indicate that Tanzanian immigration officials had tried to block and his family at the the Namanga border.
Lema was however granted political asylum on Monday after Amnesty International Kenya piled pressure on the government.
The Interior Ministry has indicated that Kenya will protect the former Arusha Urban MP and not have him extradited back to Tanzania.
Reuters 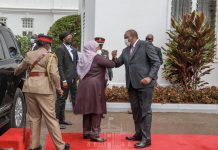