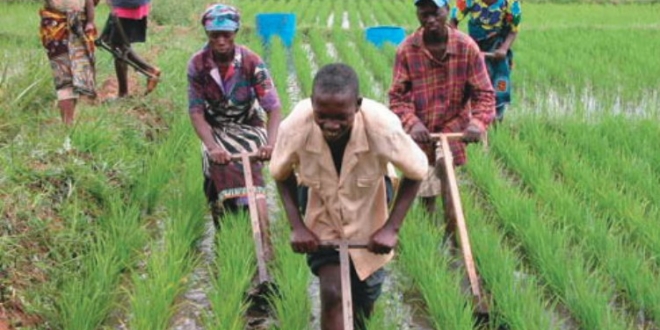 The government of Tanzania on Tuesday unveiled its budget for the 2022/2023 financial year, saying it aimed at transforming agriculture sector.