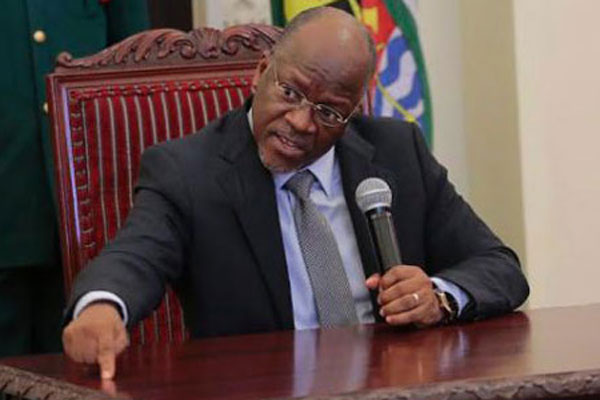 Tanzania has ordered more than 100 foreigners to leave the country immediately.
The Kilimanjaro Immigration Office in northern Tanzania said 94 aliens would only be allowed back if they follow the law.


They include 71 Kenyans, seven Rwandans, seven Congolese, five Ethiopians, two Ugandans, a Somalia and a Nigerian.
“We discovered that some immigrants entered the country in 1972 and had been living [here] unlawfully. We sent them back to their countries and if they intend to return to Tanzania they should follow procedures,” Mr Albert Rwelamira, the Kilimanjaro Immigration boss, said.

He said many of the aliens were married to Tanzanians.
The Immigration office also declared 23 others prohibited immigrants.
Speaking to journalists in Moshi on Tuesday, Mr Rwelamira said the crackdown on illegal immigrants was launched last year.


He said the 23 were found to be criminals and include eight Ethiopians, seven Bangladeshis, five Kenyans, a Burundian, Ugandan and Nigerian.
Tanzania also awarded 3,681 migrants with resident identifications.
//EastAfrican